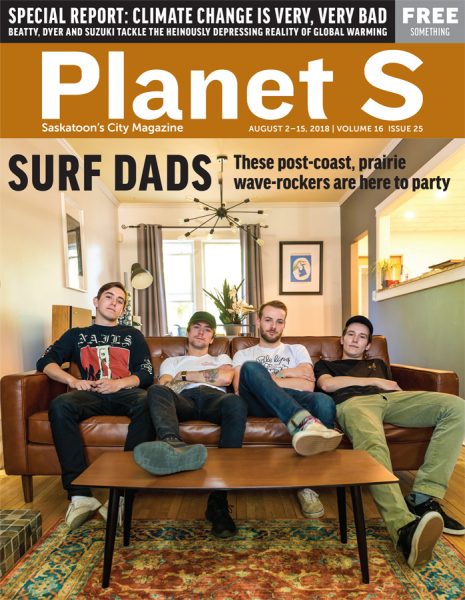 News What Just Happened? Situations, circumstances and events from a broiled planet

World Where Will It All End? Our climate change future is looking a lot worse than most think | by Gwynne Dyer