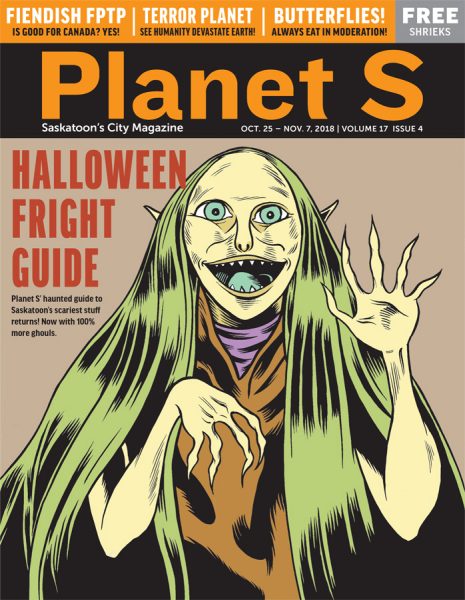 Labour Goodbye, Larry The SFL’s long-time president steps down and all the worst people are glad to see him go | by Stephen Whitworth

Film Landmark Moment We have our own geologic period. But it’s nothing to be proud of | by Jorge Ignacio Castillo

Music My Music with Carrie Gates