Movie shines a spotlight on the darkness of addiction 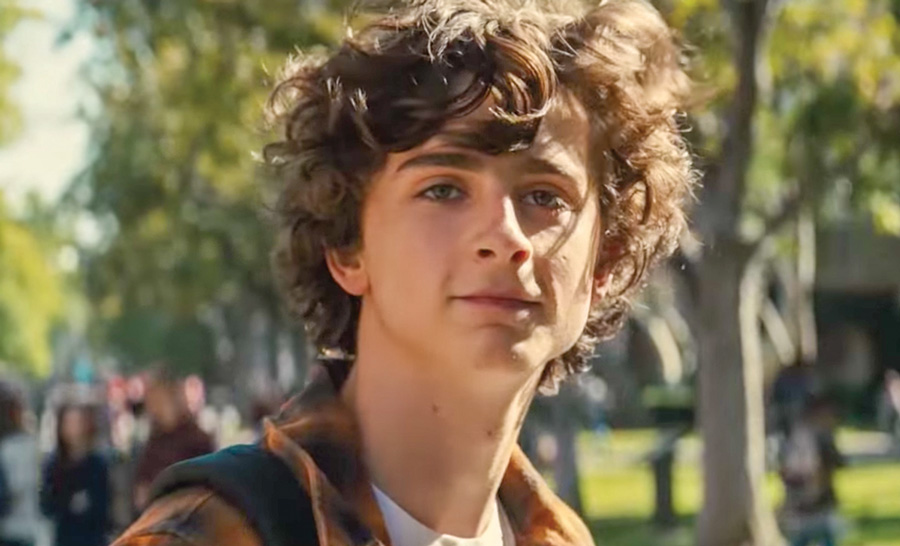 American movies about addiction follow a pattern that’s difficult to escape: serious drug/alcohol problem, rehab, relapse, rehab, epiphany, sobriety. They normally end on a hopeful note mostly because studios are reluctant to bum the audience out, even though in real life the recovery rate is under 50 per cent.

I single out American cinema because Europeans are more willing to show the darker side of addiction, physical deterioration and all. In fact, one of the best films this TIFF was Let Me Fall, a fierce Icelandic drama that lets you know early on there won’t be a happy ending, yet you stick around because the lead’s descent into dependence hell rings compelling true.

Beautiful Boy tries hard to break the mold, but comes up short. The movie opens with journalist David Sheff (Steve Carell) trying to understand the grasp crystal meth has on his eldest son Nic (Timothée Chalamet). David’s research triggers flashbacks involving early signs he chose to ignore, the kid’s transformation into a full-blown tweaker, and the collateral damage Nic’s addiction inflicts on the family.

While Beautiful Boy hits most of the same beats as other addiction movies, the main characters seem like actual people. Carell makes great use of his affable, sad persona with an edge (and he is believable, unlike his bizarre dramatic turn in Foxcatcher). Chalamet, who last year crushed it in Call Me by Your Name, is fine as the teen who thinks he has everything under control until he doesn’t. As a family, too, the Sheffs are intellectually minded and well off, which is a slight break from the usual addiction narrative.

The film is based on two biographies, Beautiful Boy, by the real life David Sheff, and Tweak, by his son. Director Felix Van Groeningen (The Broken Circle Breakdown) leans noticeably more on the father’s story, which is a bit of a shame considering how few first-person accounts we have of drug abuse survivors with literary inclinations (A Million Little Pieces? Fake). Chalamet is good, but his role never feels fully inhabited.

The character arcs are immediately recognizable. David goes above and beyond to help his kid until he realizes the best course of action is to let the boy figure it out on his own. Nic’s half-assed attempts at getting better eventually cease, and it takes a major trauma to force him to accept his inability to control his dependence.

The film’s main achievement is underlining the insidiousness of crystal meth. This particular drug alters your brain chemistry and reduces your capacity for rational thought, making rehabilitation an even taller order.

One of the ways you know this is a Hollywood movie is that Chalamet never loses his boyish good looks, he just seems a little paler and skinnier towards the end (if you have ever seen a meth addict, you know they are nothing like the Call Me by Your Name dreamboat). Still, Beautiful Boy is competent: capable of tugging your heartstrings, while being truthful enough to freak out every parent who watches it.