Grown children struggle to cope with the reality of aging parents 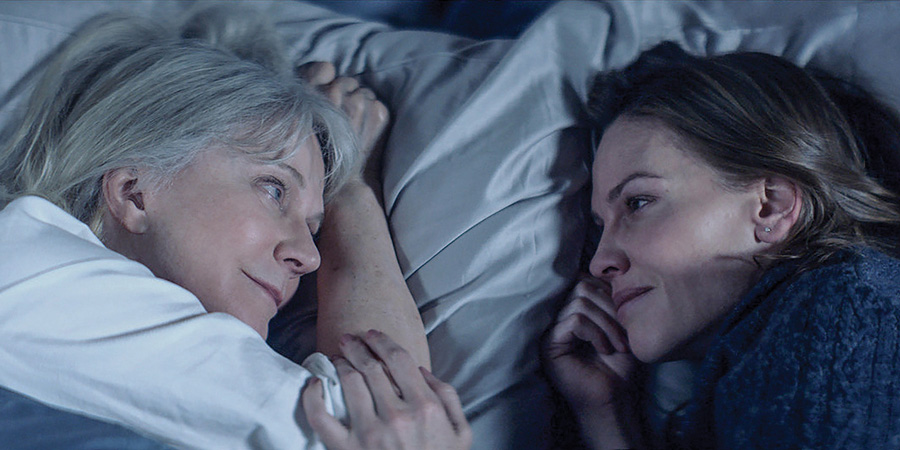 What They Had
Roxy Theatre
Opens Friday 2

What happens when you get five consistently good character actors and insert them into a pretty standard family drama? About 100 minutes of bickering, some over-the-top scenes, and a few poignant moments that hit close to home.

A family goes on high alert when the matriarch, Ruth (Blythe Danner), wanders into a blizzard on Christmas Eve. Ruth suffers from Alzheimer’s, and it’s not the first time she’s left home without notice.

Even though Ruth is found safe, her adult children Bridget (Hilary Swank) and Nicky (Michael Shannon) decide it’s time to suggest the idea of assisted living to their dad, Burt (Robert Forster). Stubborn and proud, Burt won’t even consider it. He believes he can attend to his wife’s needs, even though she is deteriorating in plain sight.

The tension at home is further aggravated by the siblings own personal issues. Bridget is trapped in a loveless marriage, and has a contentious rapport with her daughter (Taissa Farmiga). Nicky has checked out of a long-term relationship, and doubts his ability to take care of more people. They both long for a bond like their parents, even though they are basically trying to separate them.

Written and directed by first-timer Elizabeth Chomko under the umbrella of the Sundance Institute, What They Had is remarkably well scripted. There is nothing groundbreaking, but the dialogue feels true to life and the characters are shaggy and complicated (reverting to kid status when visiting the parental home is an all too familiar dynamic). It’s precisely because of these qualities that the ending is a letdown: too neat and tidy for a thorny situation.