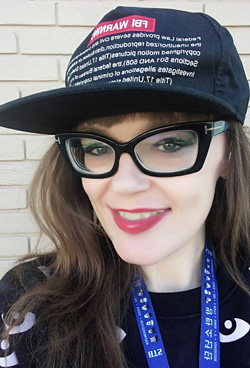 This is a killer song about the power of music. Sometimes the music you love feels like gasoline thrown into the fire of your heart, but you control it. I’ll admit that I’m often guilty of putting too much value on a person’s perspective about this album when dating.

This influential cover of Sade’s “Cherish the Day” track (1992) is an oddly slow and romantic classic in the footwork and juke music scene. Juke and footwork music comes from the Chicago breakdance and rave scene, and is designed to inspire dancers to show their fanciest footwork at battles.

This is an experimental composition that instructs a pianist to sit at a piano during a performance without touching the piano for the duration of four minutes and 33 seconds, letting the sound of the audience reaction be the music. It has been covered by many artists.

This super fun track is all about popping pimples on the one you love. Nicky Click and Scream Club are sweet pals of mine who have made so much amazing hip hop and dance music about queer identity, love, and life. This is their most playful track and it never fails to make me giggle.

I found this epic Italo disco album on vinyl in the early ’90s and it was the first song I ever played on my old radio show, “Deep Nocturnal Trance Missions” over 20 years ago. GROOVY!