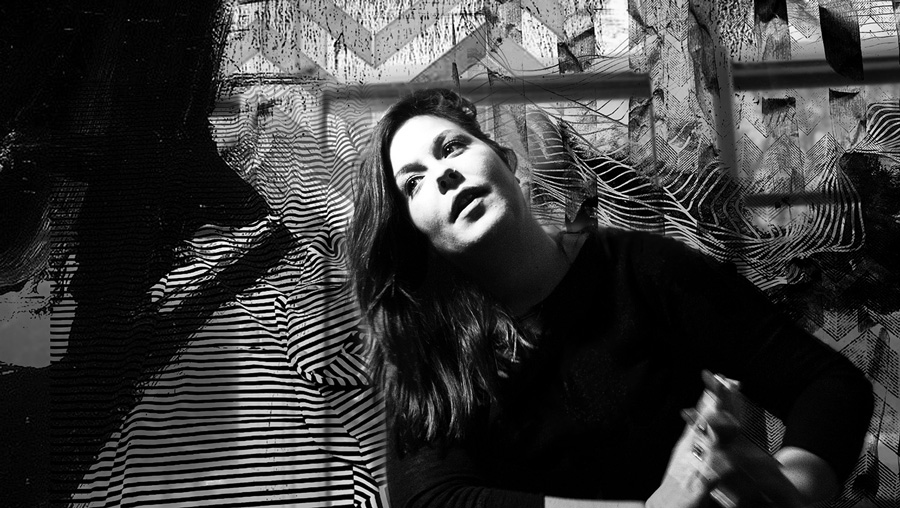 January has its charms — beautiful snowscapes and winter activities outdoors, and cozy fires, comfort food, and books, TV and games inside. It’s arguably the year’s most under-appreciated month — which, come to think of it, fits nicely with its Capricorn profile.

Another great thing about January? Winterruption — the annual festival of music and performance in Regina and Saskatoon.

With dozens of artists, the multi-day, multi-venue festival puts an exclamation mark on a calendar month that deserves better than curses for holiday bills. Between the two cities, this year’s line-up includes acts such as Shane Koyczan, Bruce McCulloch and Cathy Jones, Tanya Tagaq, Hawksley Workman, Terra Lightfoot, Royal Wood, Ndidi O., and many more.

But let’s put the focus on one artist playing in both cities: Begonia.

Begonia, a.k.a. Alexa Dirks, is a Winnipeg-based Juno award-winning artist with her old group, Chic Gamine. As Begonia, Dirks fuses a soul/R&B sensibility with pop elements. Personally, and I may or may not be obsessed on this point, I think she’d deliver a killer James Bond theme in the tradition of artists like Shirley Bassey and Adele. Dirks has a glorious voice.

(If any Bond producers are reading this, they should save everybody a lot of time and hassle and just write Dirks a cheque for the next Bond theme now.)

I spoke to Begonia, a.k.a. Alexa Dirks in advance of the show. Our interview has been lightly edited.

It’s great! I mean, the weather is not the worst by Winnipeg standards.

We’re having some debate in the office. Do you think Winterruption is an interruption of winter, or an eruption into winter?

Ahh, good one! I thought it was more like an interruption of winter but maybe it’s meant to be more of an eruption? You know what, I’ve never really looked into it. I don’t know. But that’s a good question! Maybe an eruption—that would be more fun.

How do you describe your music?

I guess contemporary pop music with a soul, R&B, indie, folk layer? It’s got some singer-songwriter elements but it’s all [juxtaposed with] modern pop. Vocally, I’m always influenced by raw talent and passion for the craft — vocalists like Nina Simone, Gillian Welch, Donny Hathaway, Stevie Wonder, Levon Helm. Just like really raw, real voices have always inspired me. I had a lot of teenage angst, listening to a lot of Fiona Apple. Then I got into more of the R&B hip-hop scene of Erykah Badu and D’Angelo. That’s what I grew up listening to.

Your music would go great with a James Bond movie. Do you have a favourite Bond film?

I’m not really familiar with the franchise. I know it exists but I’m not a hard-core knower-of-all-the-movies.

You don’t have a favourite James Bond?

Have you ever thought about being a secret agent?

I haven’t. I haven’t. But I can’t say that wouldn’t be fun! No, I have not thought about it.

Are you a secret agent, and just covering your tracks with that answer?

I’ll let you off the secret agent hook for now. So, you released your single “The Light” last fall.

It will be on my upcoming album, which has yet to have a release date that I am announcing. But I’m releasing another single in a month or so. There is a chance—a guaranteed chance — that I’ll be playing it [at the Regina and Saskatoon shows].

What’s up with the dolls in “The Light” video?

They’re my little friends! I’m off to show them a good time. They’re trapped in a store window. They need to be shown the beauty of the world, so I take them on an adventure.