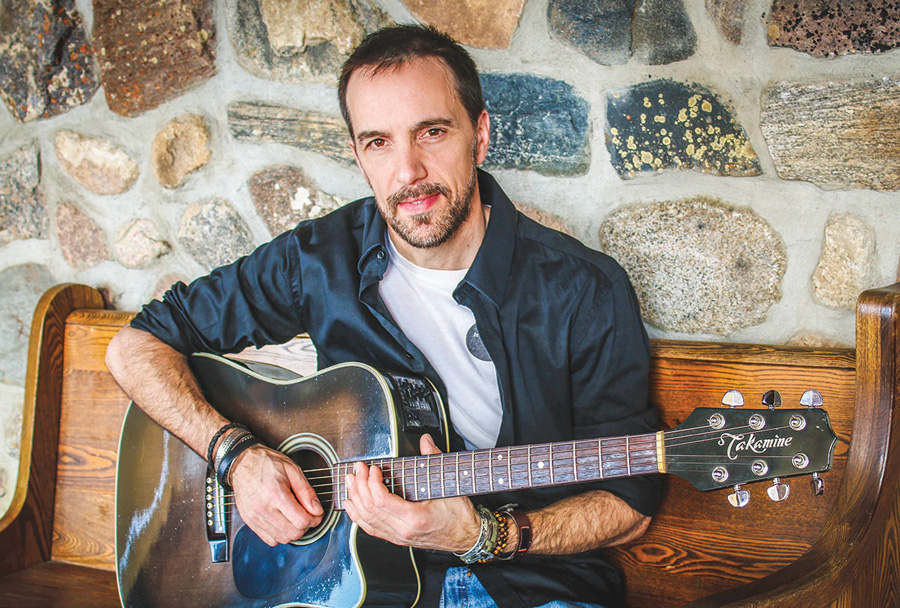 I remember when I first heard this on the radio. I was just a kid, sitting in the grain truck waiting for the combine to fill. It was my introduction to country music, and I liked what I heard. Waylon (and Willie, who also appears on the song) were amazing, and I wanted to be a country singer too! And so it began…

Who didn’t love this song when it came out? Every guitar slingin’, road-band travelin’ country singer wanted to be Steve Earle, including me. I’ve probably sung this song more than any other cover. I might have even sung it more than Steve! Ha ha.

When music videos first came out and were all the rage, this one got played in heavy rotation and everyone grew to love it. Although an “American” anthem, it hit home for me in Canada, too. I’ve heard it live several times, and it never gets old.

I listened to this entire album over and over when it was released, and still do. The writing and production are amazing. It’s an ode to 9/11 and the strength and commitment of the first responders, and the resilience of New York City. Gives me chills every time I hear it.

It makes me very sad when I remember this is the last new studio album Tom will ever release. I loved it right from the first listen, and “Forgotten Man” is my favourite track. It’s quintessential Tom Petty, and ranks up there with many of his more popular hits. Tom will always remain #1 in my heart!

I’ll add this one only because I get asked a lot: what’s my favourite song of mine? This one always comes to the top of the list. It says a lot to me and about me. Garry Tallent of the E-Street Band plays bass on it too, so that doesn’t suck!