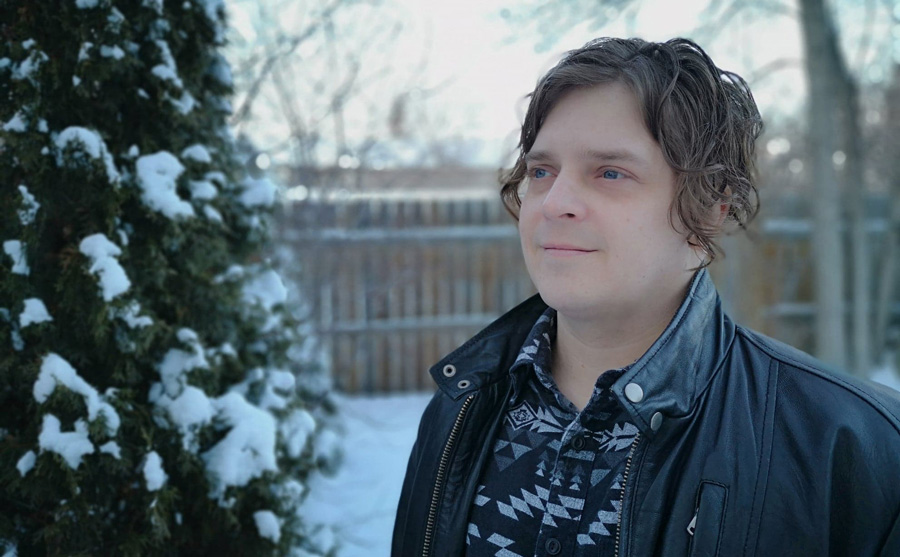 Scott performs solo as The Accomplice (he has a gig at Shannon’s Pub in Regina on March 17, in fact), and is also part of a three-piece project called Broadway and Wallace. “The first music that inspired me was Elvis (thanks Dad),” he recalls. “The Beatles soon followed. This is a list of six lesser-known songs that made me the artist I am today.” /Gregory Beatty

This song has my two favourite artists of all time: David Bowie and Marc Bolan from T.Rex. Originally recorded in 1971, it was supposed to appear on The Rise And Fall of Ziggy Stardust And The Spiders From Mars, but was considered too risqué for the time.

This is the first Wilco song I ever heard, and it made me fall in love with the band instantly. With so many timeless and incredible albums it was hard to pick just one song. Jeff Tweedy’s beautiful lyrics and arrangement still gives me goosebumps after all these years.

Unique, fun, songwriting make Ween unlike any other band I’ve heard before or since. They taught me to have fun making music, and to never take myself too seriously. This song will make you float down the street and giggle with a friend.

Hip Hop has been a big influence on me throughout my life and career. Artists such as A Tribe Called Quest, Slick Rick and Jurassic Five have always made me work very hard perfecting my beats and word flow when writing songs.

The perfect harmony of technology and amazing songwriting. I get swept away to a happy time in my life when I hear this song. Where do the sunbeams end and the star lights begin?

Annie Clark, known professionally as St. Vincent, is the definition of cool. Her approach to the visual and musical aspects of performance is comparable only to Bowie. Highly innovative, she pushes me to always try new things. Smooth, well-written lyrics with a killer horn line make this song a lasting favourite.