Julianne Moore is fantastic in a worthwhile remake 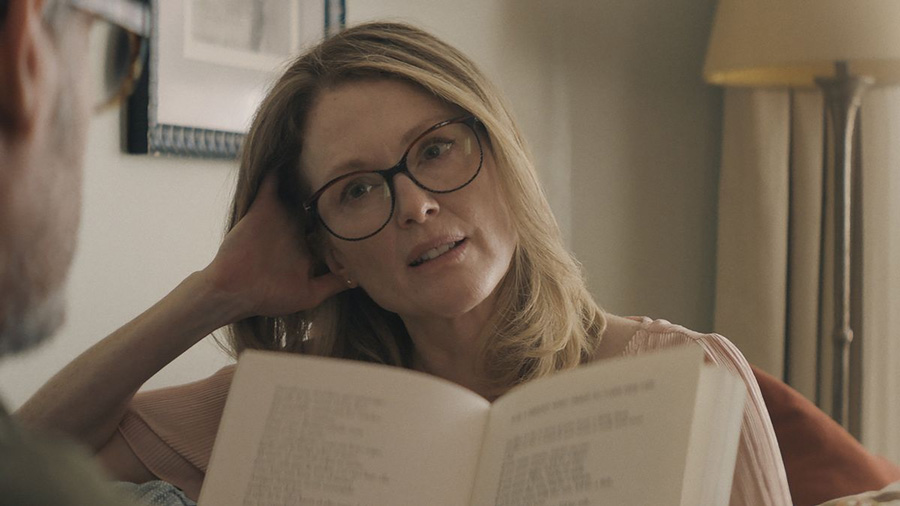 It’s common for foreign filmmakers moving to Hollywood to revisit their greatest hits. Hans Peter Moland just did that with the forgettable Cold Pursuit. Even one of cinema’s greatest, Michael Haneke, Americanized Funny Games for the “I can’t read subtitles” crowd.

Chilean director Sebastián Lelio (A Fantastic Woman) joins the trend with Gloria Bell. At first sight the remake looks like a down-to-a-comma reproduction of the original, but a key factor gives the movie some desperately needed individuality: Julianne Moore.

A character study at heart, the Gloria Bell of the title (Moore) is a 50-something divorcée with adult children (one of them is Michael Cera). Gloria still hopes to find a long-term partner, which is why she’s a staple in the single mixers scene.

At one of these parties,  Bell meets Arnold (John Turturro), the proverbial “nice guy” who is actually a selfish oaf. Gloria goes out of her way to accommodate him, until she realizes she has been focussed on the wrong person’s needs.

One could describe Gloria Bell as a love story with oneself. Gloria’s relationship with Arnold may not be particularly engrossing, but gives her the perspective she needs to make changes in her life.

Unlike Paulina García’s less scrutable character in the original, Julianne Moore is a luminous, open presence —  every emotion and epiphany is reflected on her face. Moore is well supported, particularly by a dryly hilarious Brad Garrett (Everybody Loves Raymond) as the ex-husband who suddenly realizes everything he lost.

While one would like to see Sebastián Lelio apply his understanding of the female psyche to fresh material, Gloria Bell is far from dismissible. It also delivers one of the most uplifting endings in recent memory.