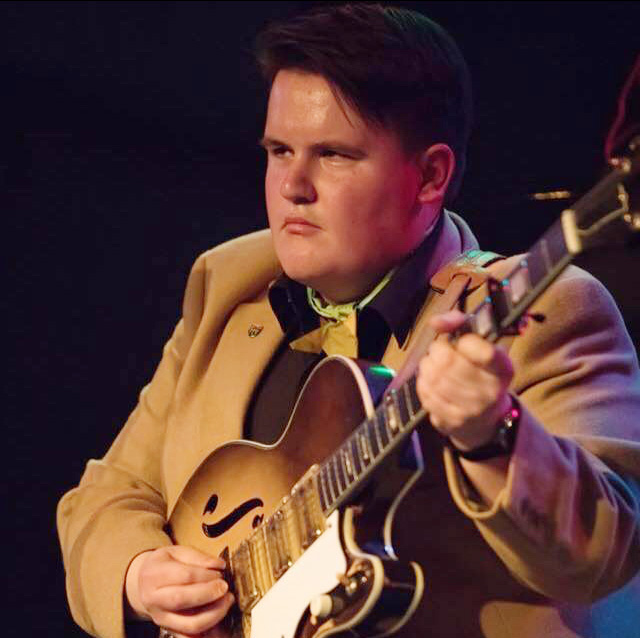 Connie has been one of my favourite singers for a long time and this is a timeless classic of hers. Seeing her perform at the Ryman Auditorium in Nashville is a highlight of my life. Check out the world’s greatest kick-up near the end.

If you’re blue and need some sunlight to cheer you up, then look no further. Les and Mary had such a unique sound; that does something to me. Honourable mention to “Tennessee Waltz”.

It’s a challenge to pick one song from The Band and be happy with yourself. Rick Danko has a great performance on this song. I always think of my grandpa when I listen to this one.

Bert is a great storyteller and this is one of my favourites. The story evolves and the chorus always changes. With a story song, it’s always fun to place yourself in it. I think that’s why I’m really into story songs.

“The House You Live In”
Gordon Lightfoot
Summertime Dream (1976)

Gordon Lightfoot is another great storyteller, but this song has a different focus. He is relaying advice to the listener for three minutes. The beat and harmony will take you away to a sunset drive on the #1 heading to Moose Jaw.

Connie Francis is known as a pop singer but this album absolutely slays. It was so hard to pick one, but I went with this frequently covered song. It deals with the jealousy one can have when thinking about the other lovers their partner has had and how they may have been loved better.