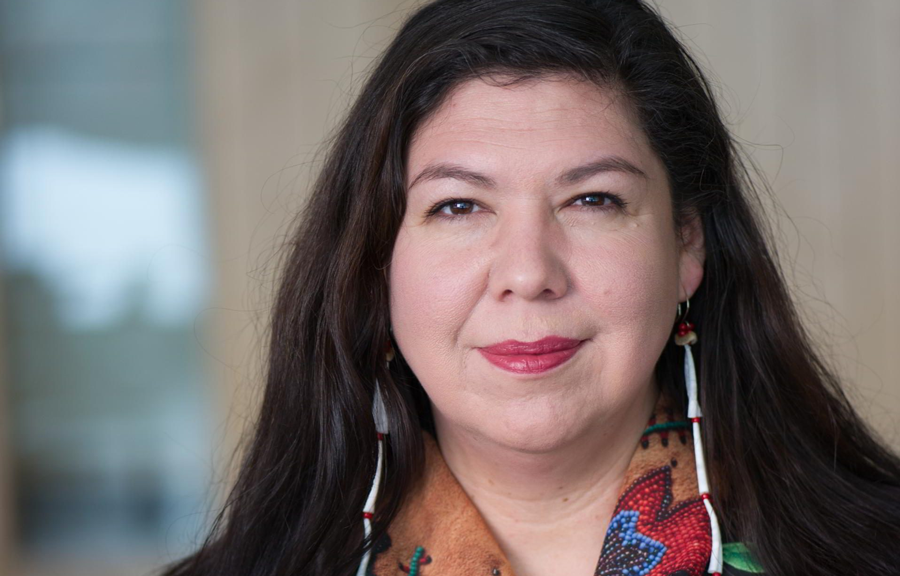 nîpawistamâsowin: We Will Stand Up
Roxy Theatre
Opens May 23

It’s been nearly three years since Colten Boushie was shot and killed, and his case remains a painful memory. Not just for Boushie’s family and friends, but for everyone who was shocked by the racist attitudes it unleashed, and hoped the killing would inspire an overhaul of Canada’s systemically racist justice system.

There has been some progress. The peremptory challenge that gave shooter Gerald Stanley an all-white jury, for instance, has been reformed. But plenty more work needs to be done.

That sad reality is the focus a new documentary about the Colten Boushie case. Directed by Tasha Hubbard (Birth of a Family), nîpawistamâsowin: We Will Stand Up covers the events following Boushie’s death, including Stanley’s trial, the country-wide demonstrations that followed Stanley’s acquittal, and Boushie’s family’s efforts to alter the system that failed Colten.

Nîpawistamâsowin started with a blog about Hubbard’s feelings about growing up on the Prairies, and being raised by farmers and around guns. Her Cree dad pointed out she needed to use her skillset as a filmmaker to chronicle the aftermath. Introductions were made, and cameras started rolling. Tasha started filming three weeks after Colten’s death and continued until October 2018.

The final product was supposed to be a 44-minute CBC television doc, but the acquittal and the family’s trip to Ottawa to talk with the Prime Minister and other heads of political parties (noticeably absent: Regina’s Andrew Scheer) changed those plans.

I had the opportunity to talk with Hubbard at Vancouver’s DOXA Documentary Film Festival, where nîpawistamâsowin won the Colin Low Award for Best Canadian Documentary. We Will Stand Up also won the Hot Docs Festival in Toronto in the same category.

Can you pinpoint the moment when you decided to make a documentary about Colten?

Yes. I heard about Colten’s death that same day. I started to think about it in terms of the history of the Prairies, the attitudes that exist around Indigenous peoples and the racism that’s there. At the same time, I was looking at my son and my nephew, they were nine years old. I wondered what these little boys were going to grow up into.

Was the decision to put yourself and your child in front of the camera difficult?

Colten’s death felt personal for Indigenous people. Every time I thought about the project, I would put myself in the position of losing a child in those circumstances. I already had to teach my son how to deal with day-to-day racism. I don’t want him to feel like there is something wrong with him because of how he is treated. That seems to get concentrated in this case.

It becomes a matter of life or death.

I needed to be honest as a filmmaker and say, “this is where I’m coming from.” I also realized my upbringing on a farm could open up space to talk about handling guns. When I was growing up, I got “you don’t point your gun at anyone. Always assume your gun is loaded” hammered into my head. That’s where we were in the ’70s and ’80s. And now people are posting selfies with loaded guns. Is this really where we want to be? At the slightest provocation, run to get a loaded weapon?

What did you learn making this movie that you didn’t know before?

I didn’t know what was like to go through a criminal trial. I wasn’t aware that the Crown doesn’t represent the victim. It wasn’t the case in this trial, and it’s often not the case when the victim or the family are Indigenous. I was also taken aback by people who would celebrate a young Indigenous man’s death. These are people in our community that for some reason feel it’s okay to lose all human decency and say horrible things. Can we get empathy back? Not celebrate another human being’s pain? Seems to me that’s the baseline we should be at.

Did you try to interview the prosecution?

No. In my other career [Tasha is an associate professor of Native Studies at the University of Alberta], I advocate for Indigenous voices in literature, film, etcetera, because our narratives have been appropriated by others since the beginning. I decided the film was about the Boushie family and their perspective on things. Very rarely do we hear what it’s like for Indigenous people to go through these experiences.

You accompanied the Boushie family in their meetings with provincial and federal authorities. Did any of them intend to tackle [reform]?

The responses ranged the spectrum. Some have been doing this work for a long time and have tangible ideas, like Senator Murray Sinclair. Others felt pressure to meet with them, but didn’t know what to do.

What does the general public get wrong about Colten’s case?

A lot of what we’re hearing is “they shouldn’t have been there”. At times it feels like blaming the victim. Colten was asleep for a lot of that ride, didn’t know where he was, what was happening. The other thing that comes up is that the [Stanley] family must have been afraid. If you’re afraid, you run and call [the police], but their first reaction was aggression — smash the windshield, kick the taillight, get a gun. I’ve asked people: would you have been afraid if it was a car full of blond-headed youth? What has told you to be afraid of Indigenous people? The answer is our popular culture, our media, our literature. They’ve been taught to see us as the problem, and not the existing structures.

Did you face any pushback making this doc?

I don’t read the comments but I’m sure there’s some stuff out there. I lived a good part of my life trying to fit in, get along, compromised a lot. Now we all have to say something. We have to push back. What’s the alternative? Let this ugliness in our society grow?

Tasha Hubbard and Boushie family members will attend the premiere.