As blockbusters fail one after the other, musicals keep delivering 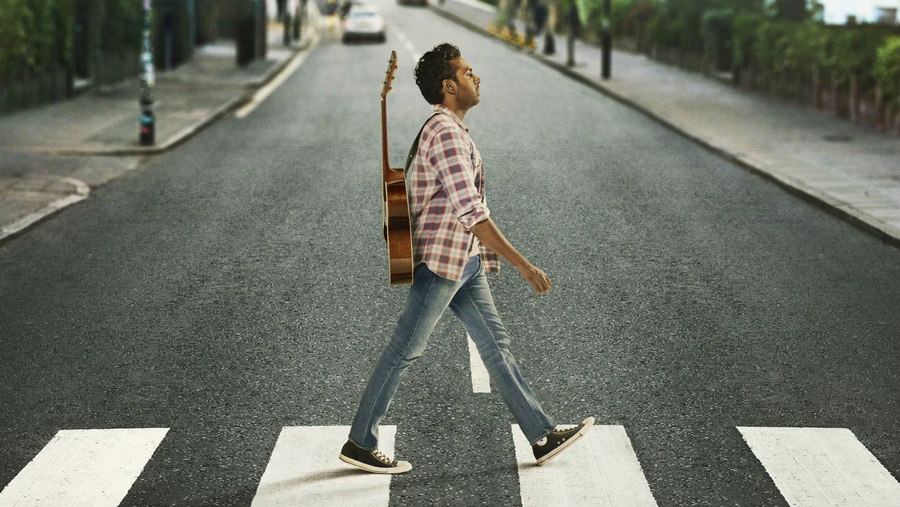 The success of Mamma Mia and Bohemian Rhapsody is encouraging the production of movies-as-karaoke. Best case scenario, you have Rocketman. Worst case: hasn’t happened yet, but I don’t have much faith in that Boy George biopic.

Even though it relies heavily on The Beatles’ songbook, Yesterday stands on its own (unlike the overproduced, underwhelming Beatle-fest Across the Universe a decade ago). Director Danny Boyle takes an outlandish premise and transforms it into a meditation on the creative process and the many ways artists compromise their vision to get their work to the public. But, above all, Yesterday is a love story between people too accustomed to each other to realize it.

The film revolves around Jack (Himesh Patel, EastEnders), the proverbial starving musician who, following a worldwide blackout that leads to him getting run over, becomes the only person alive to remember The Beatles. What’s a sensible person to do? Take advantage, of course.

With the unwitting assistance of Lennon and McCartney, Jack becomes a best-selling artist. His move, however, leaves some casualties, mainly his best friend and manager (Lily James, Cinderella) and a good chunk of his integrity. Yes, this is the kind of movie where the protagonist fails to notice the girl-next-door has a kind heart and is a world-class beauty.

Never mind the central ploy, Jack’s journey from busker to superstar is more believable. Not even The Beatles’ number #1s grant the hero immediate popularity. Numerous distractions and the never-ending flow of disposable content make quality work harder to spot. In Yesterday, it takes someone with the clout of Ed Sheeran to unearth Jack, and I’m inclined to believe it.

Boyle is better known for his searing dissections of the human condition (Trainspotting, 28 Days Later, Shallow Grave), but often exposes a sweeter side. Billions and, most notably, Slumdog Millionaire, celebrate youth’s ingenuity and resilience. Yesterday has both attributes in spades. It’s a luminous, positive film, bound to be popular for years to come.

The considerable appeal of Yesterday is boosted by Richard Curtis’ script. Curtis, author of comedy staples Four Weddings and a Funeral and Love Actually, adds a dose of sass to the proceedings and prevents Jack from coming across as an opportunist. If it wasn’t for him, people would be deprived of some of the best music ever created. As outs go, it’s a pretty good one.

Yesterday is certainly broad. But there’s an edge to be found, particularly on a detour I won’t spoil other than say it will hit you like a ton of bricks. The film is critical of overproduced, safe pop music today, if in an affable way. A self-deprecating Ed Sheeran suggests Jack change “Hey Jude” to “Hey Dude” and you just know someone thought about it in 1968.

Kate McKinnon plays to her strengths as Jack’s money-eyed, brutally honest agent. But there is something real about her one-dimensionality and casual viciousness. She also gets the best lines.

Perhaps an unintended effect, but Yesterday reminds us how lucky we are to have The Beatles to enjoy. Their songs still pack a punch and their catalogue is an endless depository of poignancy and wisdom.

You can probably pick holes in Yesterday — with no Beatles, there is no Oasis in the film, but Coldplay remains? But why bother? You’ll get more joy from it than from Godzilla, Aladdin and Pikachu combined.