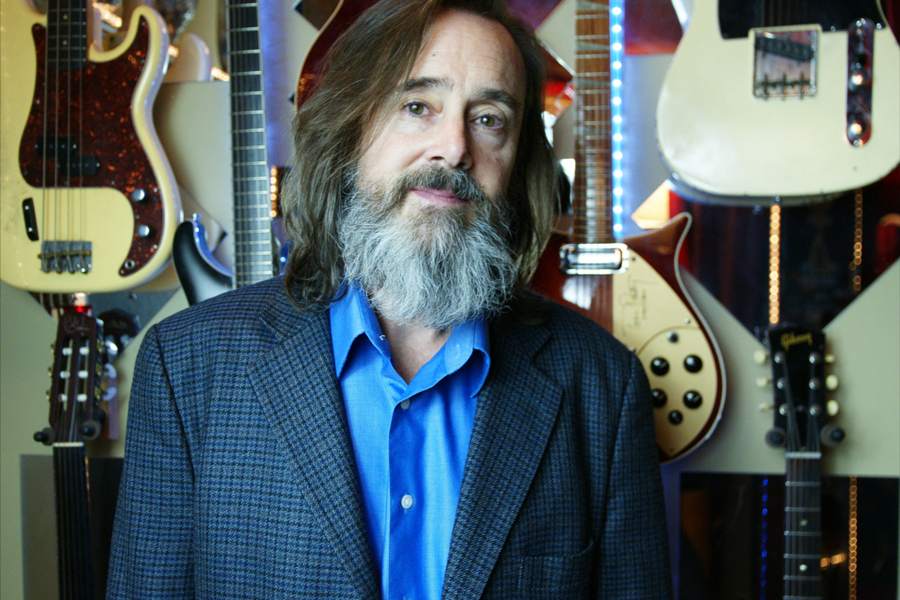 Jay is a founding member of the Saskatoon rock band The Northern Pikes, who are playing Shake the Lake in Regina on Aug. 30 with Loverboy and Burton Cummings. When Jay’s not on stage he hosts a radio show on CFCR Saskatoon every Tuesday at 1 p.m. called The Songwriters. Here are six songs he considers favourites. /Gregory Beatty

This whole album has such an ethereal/otherworldly quality. The early/mid ’70s recordings with guitarist Mick Taylor saw the Stones stretch their songwriting muscles, and working with Billy Preston and other great musicians brought out their best. I love songs that break with more traditional arrangements: the intro and multiple parts of this song hooked me from first listen, and listening to Mick sing about “100 years ago” is somewhat bizarre and strangely cool.

Johnny Cash had a #1 hit with this song on the Country charts in 1970, but I prefer Kris’ version. It’s one of the most honest and aching songs about hard times, regrets and alcoholism ever written

I discovered this song and album at a time when I was searching…. for what, I’m not sure, as I’m still searching. There is such a sense of anticipation and adventure, complete with prairie references, and Jaco Pastorius’ roaming bass. Joni is such an incredible artist. I guess you can tell I’m a fan.

The Mountain Goats is the brainchild (what a great word!) of John Darnielle. I love hearing songwriters spill their guts in somewhat unconventional ways, and this song is alternatively uplifting and sad, and ultimately addicting.

One my favourite singers of all time — such a fantastic voice, and such exuberance. There are many excellent versions of this song, but my fave is Mahalia’s. If I ever need to feel spiritually refreshed, this song does it every time.

Sixteen minutes and 49 seconds of Neil with Crazy Horse at their finest: a raw and emotional trip. Relationships, especially long-term ones, can be complicated and challenging. Neil digs deep, and the result is this epic and wonderfully unresolved journey that truly rocks.