After the Wedding remake shakes things up, but dulls the edge of the original 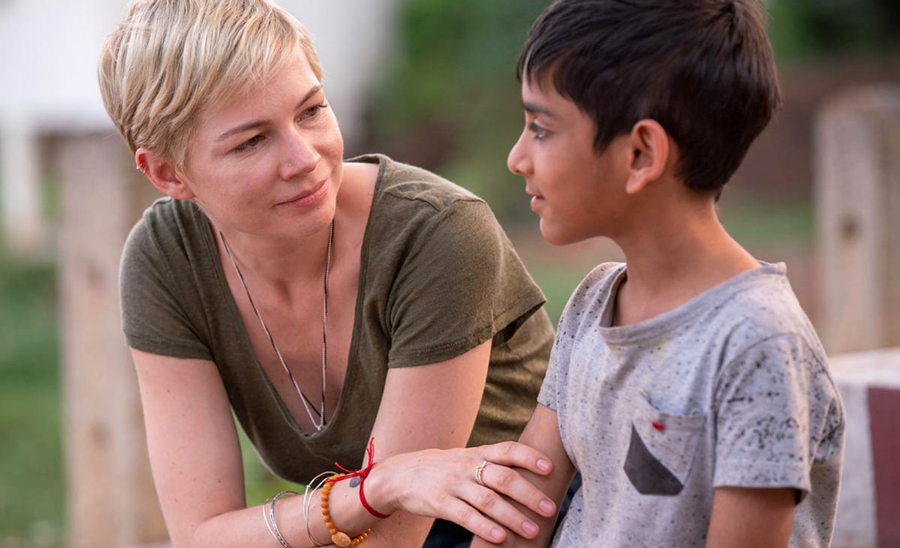 After the Wedding
Studio 7
Opens Friday 30

Studios big and small assume people don’t watch movies with subtitles. Fair enough. Last winter, for example, the Chinese blockbuster The Wandering Earth failed to crack US$ 6 million in North America (for those interested, it’s on Netflix, and it’s a hoot).

When a foreign language film does hit North America with subtitles, it usually ends up playing in limited release. And when a studio is interested in a property, it generally does a remake.

So when I heard Sony was remaking Danish director Susan Bier’s acclaimed 2006 drama I didn’t bat an eye. Then the cast was revealed. In the lead role, the manly Mads Mikkelsen was to be replaced by… Michelle Williams.

The gender flip turns After the Wedding into a decent feminist statement, albeit one without the edge of the original: no nudity; no sex; and the raw, Dogma-like, cinematography replaced by glossy, perfectly contrasting shots of misery and wealth.

The film opens with one of those poverty-porn montages from the streets of India (we need a moratorium on those). At least this one is plot-motivated. Isabel (Williams) manages an orphanage in Kolkata and her entire existence revolves around her job. She’s developed a special relationship with one kid, and believes herself fulfilled — never mind her brusque demeanour and perma-scowl.

When a potential benefactor emerges, Isabel, resentful that she has to rely on charity to run the orphanage, heads back to America to meet with her. The backer is Theresa (Julianne Moore), the head of a media conglomerate with a generous streak. Isabel’s visit coincides with the marriage of Theresa’s daughter (Abby Quinn, Landline), so an invitation is extended.

Not only is Isabel aggravated by the obscene display of riches, she realizes Theresa’s husband, Oscar (Billy Crudup) is a dalliance from the past and he is not happy to see her again.

A couple of predictable twists ensue, but the most interesting aspect of After the Wedding lies with the characters, not the plot. This is the rare film where everybody behaves like an adult and reacts rationally to upsetting new developments.

While the original had Bier at the helm, the remake is directed by Bart Freundlich, a rather unremarkable filmmaker who’s best known film is probably Catch that Kid (2004). Surprise, surprise, he’s Julianne Moore’s husband — and it shows. Aging gracefully as an actor on-screen, Moore gets some juicy scenes in contrast to the supposed hero who looks constipated throughout.

Funny enough, it’s Billy Crudup who shines brightest in the cast as a character that any other movie would’ve treated as villainous. It may be more noticeable given how poorly he fared in Where’d You Go, Bernardette.

While competently made, After the Wedding takes itself way too seriously. It features portentous metaphors (a nest with broken eggs) and grave conversations over matters that could be easily resolved. Particularly egregious is the groom role, both underwritten and underperformed. A little edge and bit of humour would’ve gone a long way. Still watchable though.