Trauma But No Drama

The film adaptation of a best-selling novel fails to fly 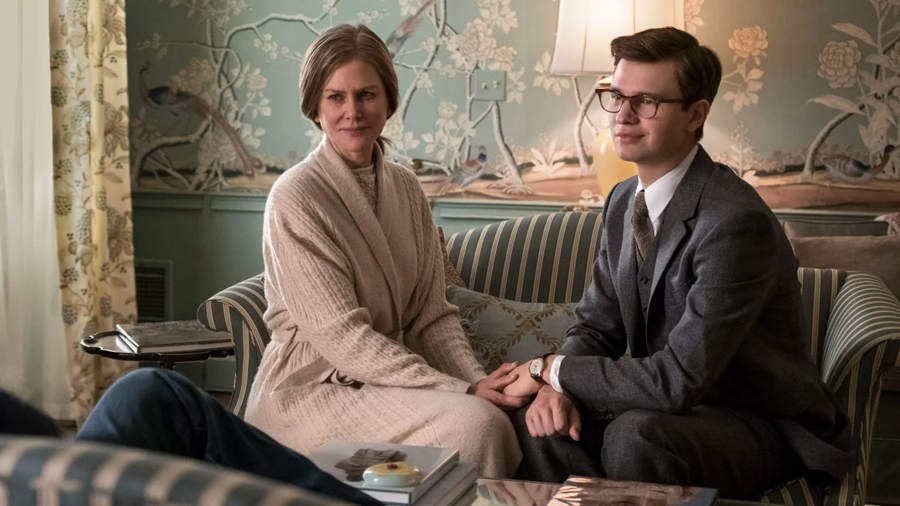 Full disclosure: I tried to read Donna Tartt’s 2013 novel that this John Crowley-directed movie is based on. I gave it the old college try, but found the 800-page book plodding and ostentatious and bailed 100 pages in. The book went on to sell millions and win the Pulitzer Prize, so maybe I was the problem.

Seemingly manufactured for awards season, nothing about this adaptation seems genuine. A shame, given the superior results Crowley obtained adapting another literary work: Brooklyn.

The one thing The Goldfinch has going for it is the setup. As the result of a terrorist bombing at New York’s Metropolitan Museum of Art, Theo Decker (Oakes Fegley) becomes an orphan. Deadbeat dad has left the family home, and mom dies in the explosion.

Theo lands at a classmate’s home on an emergency care basis, where the cold-yet-motherly Mrs. Barbour (Nicole Kidman) treats him as one of her own. Just as he’s starting to come out of his PTSD, his unreliable, emotionally abusive father (Luke Wilson, surprisingly menacing) reappears to wreak havoc in his life.

Adult Theo (Ansel Elgort) doesn’t have it much better. His love for another survivor of the attack goes unrequited, his Vicodin addiction is escalating, and the secret he’s long kept is on the verge of coming out. In the explosion’s aftermath, Theo stole a small (and extremely valuable) painting by 17th century Dutch artist Carel Fabritius called The Goldfinch. He sees it as a link between him and his mom and has no intention of surrendering it.

There is SO MUCH PLOT in this movie. By combining Theo’s youth and adult escapades, Crowley prevents the story from unravelling. But he fails thoroughly to make anyone care for the protagonist.

Kudos on populating the cast with up and comers, but pretty faces (and there are plenty of them) only get you so far. And casting Ansel Elgort was a clear mistake. The actor is solid at portraying human cyphers (Baby Driver, Billionaire Boys Club), but not as good at showing depth.

Both Elgort and Oakes Fegley are upstaged by the actors playing Theo’s best friend Boris (Aneurin Barnard and Finn Wolfhard). Instead of making the movie better, they reinforce how bland their counterparts are.

The story is supposed to be about the love of art and its redeeming qualities, but if you weren’t reading it here, you wouldn’t know it. Never mind the movie’s 2.5 hour duration, all you get is a kid with undiagnosed PTSD going through life, his condition undetected. Since all the dads in The Goldfinch are the absolute worst, one could argue the film advocates for chosen families. Then again, so does The Fast and the Furious.

The ever reliable Nicole Kidman and cinematographer Roger Deakins seem to be working in a better movie than they’re actually in. At least they provide some respite from the dullness of Theo making bad decisions and the universe punishing him twofold for doing so. If I wanted neo-Dickens, I’d read Dickens on a tablet.