Joker is problematic but movies are allowed to be difficult 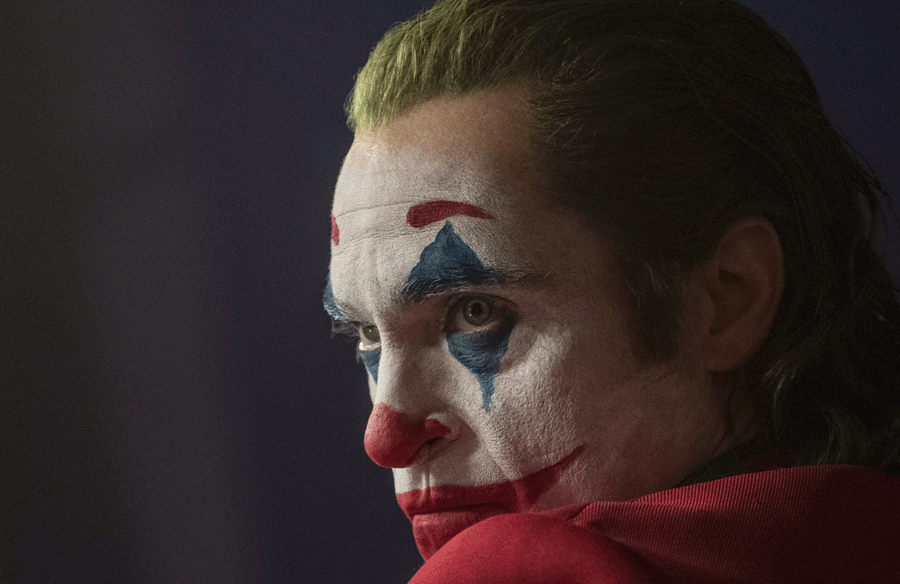 One can divide film critics into two factions: those who believe movies should come with a side order of social responsibility, and those who think all topics are fair game and films should be measured for what they are — extraneous factors be damned.

I’m firmly in the second group.

Is the director a creep? Important to know, but I’ll still watch Allen and Polanski films. Is the movie vile? I’ll defend the existence of A Serbian Film and Salo to the death, even as I try to scrub them off my brain.

Nobody praises shitty films because their directors are virtuous. Cinema should challenge audiences and make them uncomfortable. Give that up, and you end up with bland movies that try so hard to be liked they satisfy no one.

As for predators, they should face consequences. But misconduct doesn’t make an Annie Hall or Rosemary’s Baby retroactively suck.

All this is to say that Joker is worth watching.

Joker is a portrait of a community rotting from the inside. It’s set in a Gotham City that, despite its retro vibe, is Trump’s America in a nutshell — an unkind, unpleasant and toxically egotistical place where the pursuit of fame is a corrosive force.

Inspired by Batman’s archnemesis (more closely than you think), Joker revolves around Arthur Fleck (Joaquin Phoenix), a hapless, mentally unstable man — the kind of person you’d cross the street to avoid. Arthur is in dire straits and his situation gets worse by the hour. A frequent victim of abuse, he hangs on to the belief that if you smile at the world, the world will eventually smile back. Guess how well that works for him.

Soon enough, reality becomes too much and Arthur murders three Patrick Bateman-types. His idea of fighting back — killing and maiming people — restores his dignity and builds up his self-esteem (MUDDLED MESSAGE ALERT). Unexpectedly, his crimes are celebrated by the many Gothamites who resent the city’s elite. A psychopath is born.

I’ll state the obvious and say Joker is a timely mash-up of Taxi Driver and King of Comedy, right down to the gritty New-York-in-the-’70s aesthetic. But for all his Scorsese fanboying, director Todd Phillips makes a critical mistake by framing Arthur’s criminal acts as justifiable. All but one of his victims are abusers. So, what… murder is okay when you kill bad people?

The only individuals who see Travis Bickle or Rupert Pupkin as heroes are as deranged as those characters. And yet Phillips seems to want us to sympathize with Fleck’s predicament, and even identify with him. Hmmm.

But Joker is freed from its misguided sociological bog by Joaquin Phoenix’ performance. Few actors can match his level of nuanced intensity (see The Master, You Were Never Really Here and I’m Still Here). I thought Heath Ledger delivered the definitive portrayal of the Clown Prince of Crime, but honestly? Phoenix may have surpassed him.

In a more subdued role, Robert De Niro lets his obvious contempt for the talk-show format loose as a Johnny Carsonesque figure.

Joker has within it a cautionary tale that warns keeping people poor and disenfranchised is an act of political and class violence. It also connects mental illness to white supremacy, incel culture and the “they’re comin’ fer our guns” ideology, which isn’t the most responsible take.

Ultimately, Joker blames society for its “hero’s” unraveling, letting this maniac off the hook. Simplistic, yes. Reckless, undoubtedly. But not totally invalid.