Vote Conservative and Nobody Gets Hurt 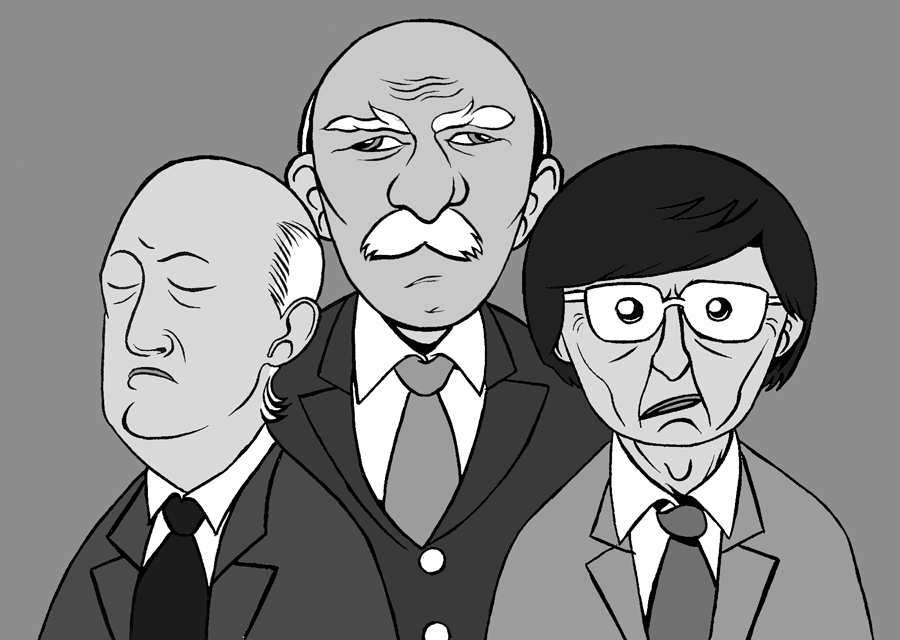 This election reminds us of the famous saying, “It’s the economy, stupid.”

This aphorism, popularized during Bill Clinton’s successful 1992 U.S. presidential campaign, is often taken to mean that voters will back the political parties that will protect their jobs, mortgages, car payments and retirement savings.

What “it’s the economy, stupid” really means is that unless you’re stupid, you’ll vote for the political party that best serves the interests of The Bay Street Consortium That Secretly Owns Planet S.

Why? Because we’re super-rich, duh. We run the companies that employ you and the banks that loan you money. Who are you? Just some puny nobody we could crush like a fucking ant.

Is that what you want? To be squashed? No? All right then. Do what we tell you.

Vote Conservative. Or else.

Some might question our endorsement. “Are the Liberals not business friendly?” they ask. Fair point. It’s certainly true that under the Chretien/Martin governments of 1993–2006, the gap between rich and poor widened. We tip our top hats to the Liberal’s phony-baloney “war on debt” waged on the backs of students, single parents, the poor, the elderly, the unemployed and all the other socioeconomic losers/whiners we hate.

But despite this track record of screwing most of you over, we can’t bring ourselves to trust today’s Justin Trudeau Liberals. While the current Prime Minister has the impressionistic view of “the truth” we demand in our catspaws (not to mention a playful approach to masquerade parties that fills us with nostalgia), we can’t shake the feeling he might go rogue and boost social spending or pass onerous (to us) regulations.

Remember when Trudeau brought in a carbon tax? Who do you think really pays for that nonsense? You? Ha ha ha, no. Although it’s cute you think so.

Trudeau must go. This election (as with every election), you must vote Conservative.

Say, how about a “made-in-Canada climate change strategy” that develops our oilsands and builds our pipelines? What about a “war on red tape” that rolls back regulations and raises our profits? Ka-ching!!!

There are so many ways a truly obedient government will enrich us.

On Monday Oct. 21, tune out distractions like Andrew Scheer’s American citizenship, exaggerated work experience and admirable willingness to do whatever it takes to win whether that’s inciting racists with anti-immigrant dog-whistles, demonizing political opponents with toxic propaganda or firing up misogynists and bigots with anachronistic views of sexuality. That’s all a sideshow, anyway.

This election is about the economy, you stupid serfs. Our economy. So vote Conservative. Because it’s time for us — The Bay Street Consortium That Secretly Owns Planet S — to get ahead.