The Bible and the Ballot

Christianity calls for social and economic justice, not tax cuts 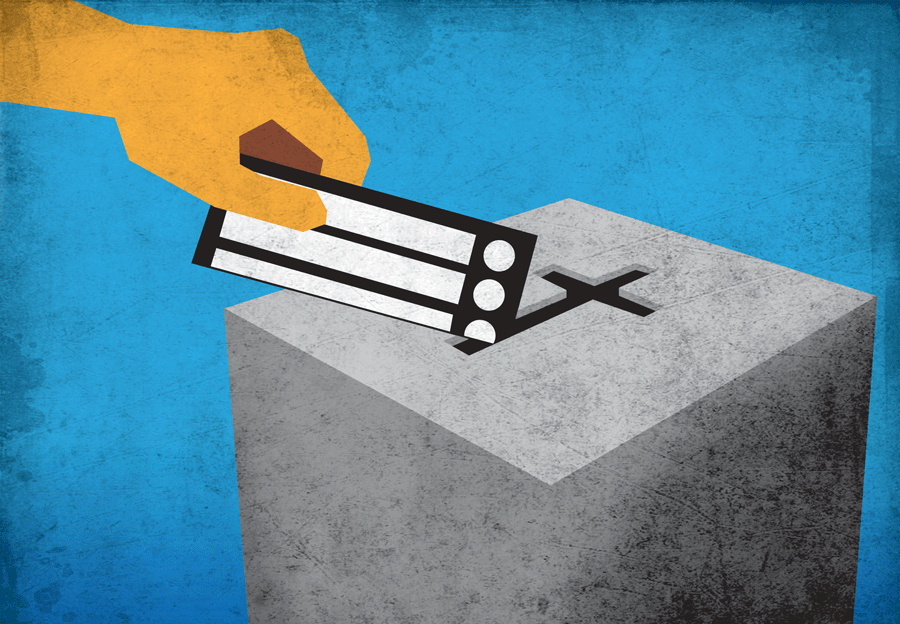 The God of the scriptures maintains the cause of those in need (Psalm 140:12) and we are called to defend the rights of the poor (Proverbs 31:9).

I’m an equity-seeking socialist and a Christian. I would not likely be the former were it not for the latter.

While my left-wing world view is partly the result of personal experiences and social analysis, it’s primarily due to my faith and its scriptures. So when I look at “Christian” politicians pandering to a “Christian” base, I quickly realize I have much more in common with atheists and many from other faith traditions, like Islam or Indigenous spiritualities, than I do with conservative Christians.

Many biblical scholars agree that the oldest completed book of the Bible is the book of the prophet Amos. It has a very simple theme. The rich have oppressed the poor, God is outraged by this state of affairs, and it must and will end. This theme plays itself out in almost 3,000 verses of the Bible relating to social and economic justice. It is arguably the concern closest to the heart of scripture. Those of us who believe that scripture is in some form divinely inspired should therefore see it as a concern closest to God’s heart.

Unfortunately, this is the furthest thing from what we are hearing from conservative Christians in their ceaseless calls for tax cuts at the expense of the poor, denials of environmental protections and climate change, and the targeting of marginalized groups.

Jesus always stood in solidarity with the most marginalized members of his community. In his inaugural sermon he gives a mission statement from Isaiah which is “to bring good news to the poor, liberty to the oppressed and announcing the year of the Lord’s favour” (Luke 4:16-21). This year of Jubilee represents a radical redistribution of wealth and economic power as well as rest for the land. It was a response to the extensive biblical concern about the accumulation of wealth at the expense of the poor, the earth and the common good. The early Christians lived out this Jubilee redistribution by holding goods in common and making sure there was not one person in need (Acts 4:34-35).

Leviticus and Paul’s letters do contain some horribly patriarchal and homophobic verses, but let us not miss the forest for the trees. It’s worth mentioning that Paul’s letters to the early churches do not claim to be speaking for God. It is also interesting how a few passages from Leviticus and Paul have been cited so frequently but we rarely hear of the call to Jubilee in Leviticus 25, nor Paul’s call to economic equality where those who have more don’t have too much, while those with less do not have too little (2 Corinthians 8:15). This is more in line with Jesus, who never mentioned abortion or homosexuality but has an awful lot to say about overturning the gap between rich and poor.

Any serious reading of the Bible points toward poverty, inequality and environmental degradation as the most pressing spiritual issues of the day. Therefore, every single public policy and political platform should be judged by how it benefits or hurts the marginalized, economically vulnerable and the earth. The main criteria most certainly should not be “what’s in it for you.”

All theology is political because even neutrality sides with power. Jesus had a clear political ethic marked by Jubilee and justice for the poor. However, it was also an ethic marked by servanthood and ultimately by a cross.

This is perhaps the biggest dividing line with the “Christian” practitioners of politics on behalf of wealth and privilege.

Peter Gilmer is a United Church Minister and anti-poverty advocate.