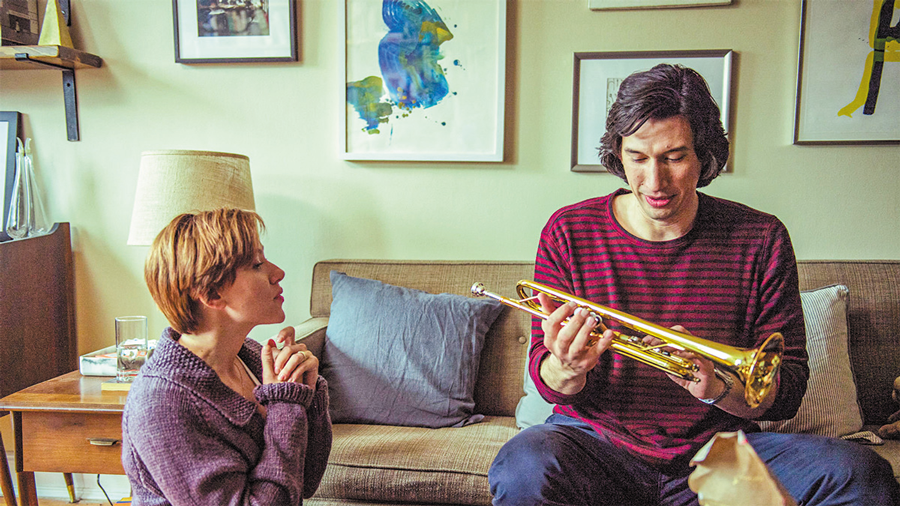 It would be easy to pile on writer/director Noah Baumbach. The vast majority of his movies are about hipsters navel-gazing. But dig a little deeper, and it turns out Baumbach is fascinated by heartbreak.

As his best movies show, no other force is as capable of shaping an individual. In The Squid and the Whale a teen is undone by his parents’ breakup. In Frances Ha, a young woman is forced to reinvent herself when her best friend leaves to pursue a life of her own.

Marriage Story is about demolition and reconstruction. Baumbach has enough good judgement to steer the plot away from melodrama, but the sense of tragedy is there, coating the couple’s every thought and action.

The film opens with a misdirection. We listen to Charlie and Nicole Barber (Adam Driver and Scarlett Johansson) reveal what they like about each other. It’s an earnest litany of traits and quirks that wouldn’t be out of place in a Richard Curtis movie. Then the mask falls. It’s an exercise engineered by a marriage therapist to try to save their relationship.

The ostensible cause of the break-up is Nicole accepting a job on the West Coast. The truth goes way deeper. A maverick theatre director, Charlie sucks the air out of any room he steps in and Nicole feels increasingly small next to him (he also cheated on her , so that didn’t help). In turn, she’s all but shut him out.

A custody battle over their son further complicates things. Even though Nicole appears to be in the right, the strain of a bicoastal divorce balances things a bit, particularly once she hires a cutthroat lawyer (Laura Dern) after promising to keep things amicable.

While Marriage Story has the potential to be thoroughly devastating, Baumbach never uses the nuclear option. In fact, from the ashes of coupledom emerges some brilliant comedy, particularly a sequence featuring Charlie trying to impress a court official with his domestic skills.

Why, then, my so-so rating? The ending. I won’t go into detail, but it’s a copout. A lesser issue is that as much as Johansson and Driver try to convince us they’re just normal people, they’re way too attractive for that (plus, if I was married to Scarlett Johansson, I would’ve tried way harder to make things work).