A Tale Of Two Soldiers

This World War I drama is beautifully shot 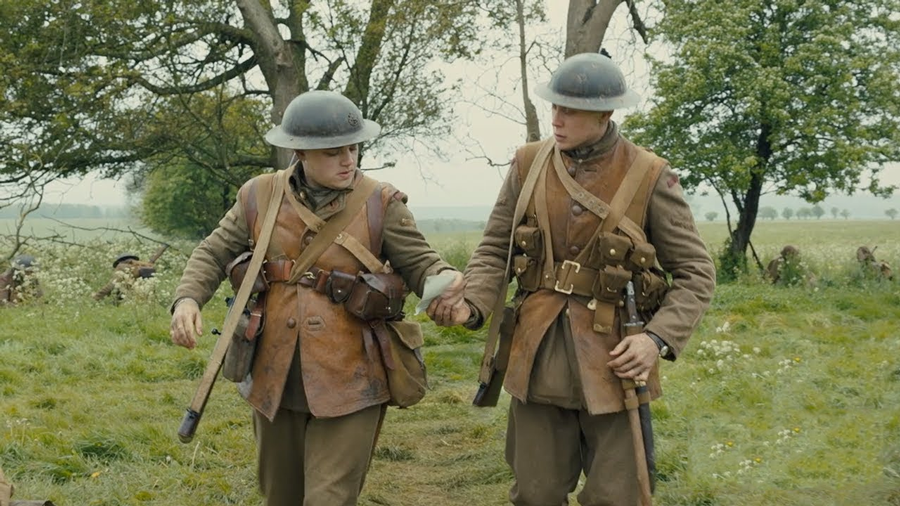 Normally, it’s the lead actors, or the director, or even the genre that entices people to head to the cinema to see a movie. With the World War I drama 1917, the attraction, at least for me, was cinematographer Roger Deakins.

Deakins is the guy behind the best looking James Bond movie ever (Skyfall), the neon dystopia of Blade Runner 2049, and the gritty Sicario.

The genius (or gimmick, if you prefer) of 1917 is that it appears to consist of two extended scenes. There were more cuts, but most are hidden using technical trickery and dark transitions. The value of this approach is that it amplifies the tension considerably. And to his credit, director Sam Mendes (who has come a long way from the stagey American Beauty) makes it work.

Unfortunately, outside 1917’s technical prowess, there’s not much to it. The plot essentially boils down to two British soldiers — Corporal Blake (Dean-Charles Chapman, Game of Thrones) and Corporal Schofield (George McKay, Captain Fantastic) — trying to go from point A to B to warn an Allied battalion about a trap set by supposedly retreating German forces.

The journey, which requires the soldiers to cross enemy lines, is full of peril with officials trying to gaslight the pair.

The continuous shot device allows the audience to grasp the geography of the conflict. There are several stunning sequences involving booby-trapped trenches and a town destroyed by war and lit by flares and fire. It’s breathtakingly spooky. Sadly, not only does the film’s trailer give away the most amazing set pieces, it robs a particularly poignant moment of its power.

While narratively simple, 1917 is not devoid of heft. Nearly every superior officer that Blake and Schofield encounter puts them in harm’s way while they remain sheltered. The indictment of older men sending the young to die on their behalf is not an original one, but it rings true here.