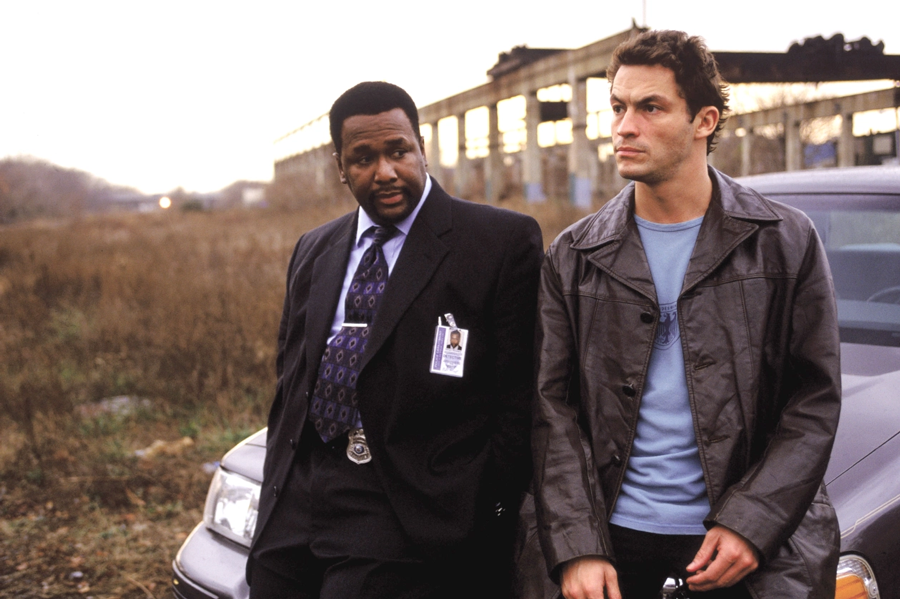 Imagine a radical proposition: a television show without cops. No really. A show in which none of the main characters are cops. No uniformed beat cops walking Chicago streets, no dogged Manhattan detectives investigating the particularly heinous sex crimes, no goofy Brooklynites staging Halloween capers around the precinct.

Imagine no rumpled Scandinavian detectives who talk to the dead. Why are there so many shows about unshaven Eurocops communing with spirits?

Let’s remove all “lab cop” shows from the roster too. No grizzled gumshoe-types with a line for every corpse and a crack team of forensics investigators ready to pull certainty and justice from the invisible realm of spores, fibres and DNA.

Let’s take it a little further. Imagine no shows where the protagonist is a “consultant” to the local cops or the FBI. Perhaps these consultants are themselves criminals who, for whatever reason, have been corralled into working for the good guys. Maybe they’re just freaky geniuses with poor social skills and a fashionable bit of expertise — Microexpressions! Math problems! — that gets results.

While we’re at it, let’s imagine a television landscape without vigilantes who do what the cops, those mortal humans hamstrung by laws or corrupted by process, cannot do. Let’s dispense with the obligatory season arc in which the police come to accept the necessity of these vigilantes, because evil — evil! — is just too darn evil to be borne by normal police.

Crime, in these shows, is not a social or even a procedural issue. It’s a metaphysical issue, endless as the ocean, constantly battering at civilization. In this world, the main job of a cop is to bear witness and seek out the best possible path for all concerned.

Then you switch to the news, to Twitter, to endless clips of real cops. Discount soldiers in surplus gear, driving trucks with sound cannons into crowds of protestors, unloading warehouses of tear gas into the streets, shooting rubber bullets at the eyes and throats of journalists, medics and citizens. These cops aren’t bearing witness or taking on the burden of evil. They’re out there kicking ass and beating up anyone unlucky enough to be in their line of sight.

In our world, in response to a slogan about human dignity and the value of Black lives, America’s police forces — who have suddenly found themselves as tangled up in television spectacle as their fictional counterparts — have responded with a very simple No.

The movement to defund police forces and rebuild notions of justice and policing is the right idea. But our choice of television shows, with its endless insistence on viewing everything through the lens of authority and punishment, demonstrates just how far it’s sunken into our imaginations.

When the editor suggested this topic, we talked a bit about which shows I’d focus on. Brooklyn Nine-Nine’s sanitization of racial politics? The endless Law and Order franchise that always, always, always sides with the police and prosecutors? What about the tricky balancing act that HBO’s Watchmen series tries to pull off? And then there’s The Wire, which creator David Simon knew would not be palatable to American audiences if the initial protagonist was not a white cop. The Wire spent four seasons avoiding the temptation to turn lieutenant McNulty (Dominic West) into a rogue avatar of justice and one season doing precisely that. Ah well. Why single out individual programs when the issue is so endemic to the way we consume and imagine the world?

If it’s not too much trouble, though, I’d like to keep those ’90s-era vampire detective shows. That was one kooky subgenre.