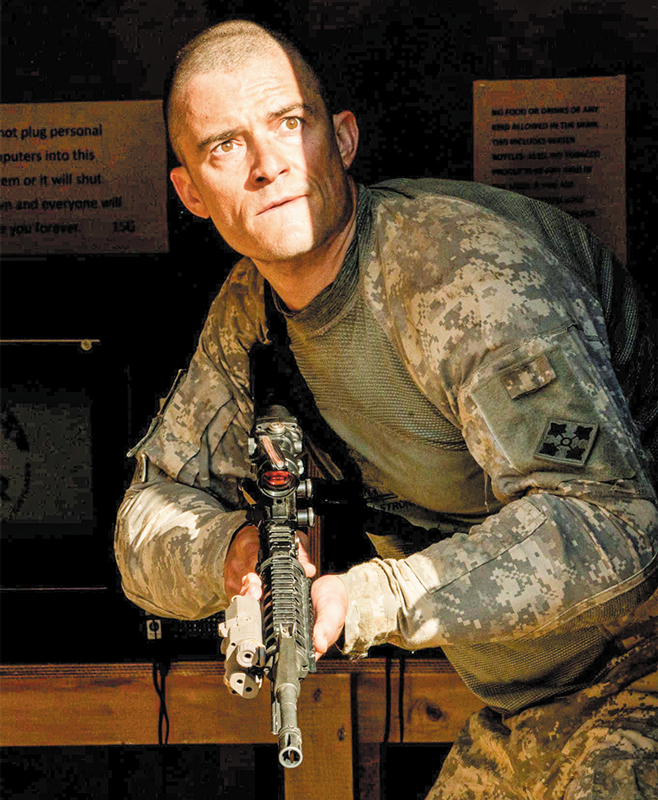 Hollywood war movies fall into two camps: the America-kicks-ass type, and the war-is-hell type. The jingoistic kind are not only bad (Lone Survivor, American Sniper), they exacerbate the toxic notion of American exceptionalism. The non-jingoistic kind, conversely, can provide valuable insights on soldiers who, willingly or otherwise, sacrifice their lives for abstract concepts.

Thankfully, The Outpost is closer to the second camp. Based on a 2012 book by CNN’s Jake Tapper, the film is a nuts-and-bolts depiction of how stubbornness by military higher-ups and inconsistent leadership put a group of American soldiers in Afghanistan in grave danger.

The outpost in question is in a valley surrounded by mountains: a logistical nightmare to protect. Taliban forces use the soldiers for target practice so often it has become a drill. Bizarrely, the outpost doesn’t even have strategic value. It’s just an obviously indefensible liaison office where commanders have as much job security as a drummer for Spinal Tap.

The well-being of the soldiers is closely linked to their relationship with the local elders, a shifty bunch that may not have peace in their minds as much as dollar signs. Tensions come to a head one morning in 2009 when the 53 men in the outpost must battle 400 insurgents coming down from the mountains.

Directed by Rob Lurie (The Contender, TV’s Commander in Chief), The Outpost benefits from a politically engaged filmmaker with a military background. Lurie knows better than to use the flag as an excuse. Often in war movies, combat scenes fail to make sense. The pivotal attack here is both visceral, and anchored in a stark reality: the enemy always has the higher ground.

The cast is comprised largely of unknowns, with three exceptions: Scott Eastwood as the traditional all-American hero (he has more range than daddy Clint, but none of his gravitas); Orlando Bloom as the first outpost commander we meet; and Caleb Landry Jones (Get Out) as a loner who reveals himself to be more resourceful than expected.

Of the three, Jones is the only one to tap into the psyche of the soldiers involved in the bloody episode. But in fairness, the movie is geared more to action (with a side of realpolitik) than thoughtful commentary.