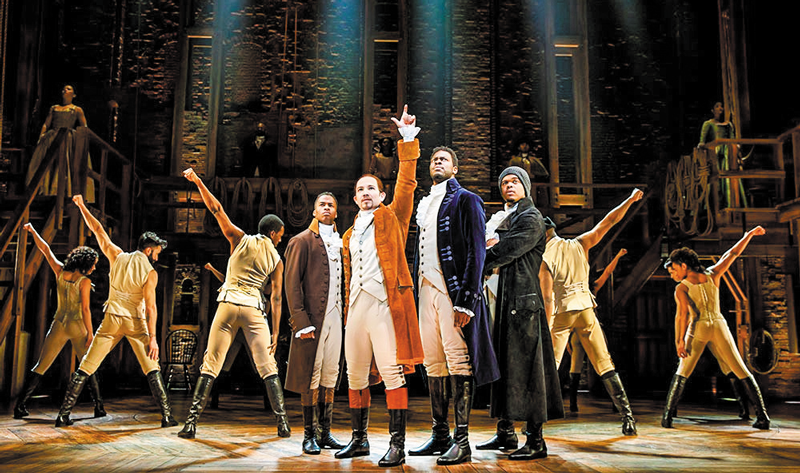 Ever since Buffy the Vampire Slayer closed shop in 2003, fans and bloggers condemned to work for the Internet’s dark content factories have been on the lookout for television’s next supernatural heroine show. Is it Wonderfalls? Joan of Arcadia? Tru Calling? Hex? Can we get a single show about a young woman with supernatural powers and a gift for snark that isn’t immediately cancelled or completely forgettable? (Veronica Mars fans, I hear your polite ahems).

Welcome to Warrior Nun (Netflix), an attempt to take on the Buffy mantle that will probably send viewers to their old DVD box sets to get their fix. The trailers certainly knew what people were looking for: a young woman named Ava (Alba Baptista), resurrected by a possibly divine artifact, leads a klatch of nuns into battle against demonic forces. Pop-culture jokes and banter trade off with punches and cool special effects.

That’s the bait. Welcome to the switch. The jokes are scattered thinly across the show’s 10-episode run and the demon punching moments are surprisingly scarce. Much of the season is devoted to the lead character wandering around the Spanish countryside while conspiracies involving scientists and Catholic Church officials happen elsewhere. A nun named Shotgun Mary (Toya Turner) sports two sawed-off shotguns loaded with buckshot. Guess what? She never fires them. I can’t think of a more fitting illustration of Warrior Nun than that.

Ultimately, Warrior Nun takes the Marvel Netflix approach to series development: three or so episodes of story stretched across a season, with one absolutely badass hallway fight scene in episode four. Watch it in three or four binge sessions while doing something else.

If you’re reading this, there’s a good chance you’re a sentient human being. And if you’re a sentient human being, there’s a good chance you finally signed up for Disney+ to watch Hamilton. The play debuted in February 2015, spawning a million articles of blubbering praise and scathing criticism, but now it’s out in the televised open for millions of people to take in.

At this point, there’s little I can say about Hamilton that hasn’t been said before: the cast is uniformly great (the weakest link is Lin-Manuel Miranda himself, but he carries it off by sheer force of conviction), the stagecraft is subtle and never overshadows the story, the musical numbers are catchy as hell. It’s musical theatre for people who don’t like musicals, it’s history for people who find history dry and dull, and it’s all delivered by a Black and Brown cast in roles that would once have automatically gone to white actors. It’s a piece of genius.

At the same time, Hamilton is a frustratingly limited work conceived in the liberal heyday of Obama’s presidency, when casting a roster of white historical figures with Black performers was a revolutionary act. It could have upended the familiar myth of America’s genesis but largely settles for reproducing it. The topics of slavery and colonialism are glossed over almost entirely, which seems like a bizarre omission. Hamilton now enters the mainstream as a nostalgia piece, already outpaced by history. More revolutionary stories are demanding to be told.

But whoa, Phillipa Soo and Renee Elise Goldsberry as Eliza and Angelica Schuyler? That heartbreaking one/two punch of “Helpless” and “Satisfied”? Give those two their own musical, you cowards. Whoever you are.