With Saskatchewan bars and concert halls closed since mid-March, musicians have had a lot of time on their hands. Sure, some have done house shows online, while others have probably kept busy writing and recording new material. But overall, their lives and shared livelihood have taken a big hit. While that sucks, it has an unexpected side benefit for Planet S readers. When we sent out a bunch of My Music invites recently, we got tons of positive responses followed a few days later by actual columns. It’s usually not this easy. Anyway, the solution to this “problem” is obviously running two columns an issue until the plague winds down and there’s bands back in pubs and clubs. Let’s get to it. /Gregory Beatty

On June 10, Jarrid released a five-song EP called Up on Stage which is available on his website, jarridlee.com. Here are six songs he considers favourites.

When I saw Tim Hicks light up the stage during the Saskatoon Exhibition, this is the song that stood out the most and left my heart full. It’s a perfect description of the powerful impact music can have our lives as human beings.

A heartfelt premonition and self-fulfilling prophecy about life in the music industry: paying your dues while remaining humble and hopeful with no guarantees on success other than your grit and desire to overcome people who doubt you and personal demons.

Miranda went from a small town in Texas to superstardom. With this upbeat road trip tune, she describes how people in a small town, in their own way, can live life in the limelight when they become small-town famous for something they’ve done.

A well-written heartbreak tune with two lead guitars, powerful vocals and a heartbeat on the kick drum. It’s one of my favourites to cover during my solo acoustic shows or with the full band. Go check it out but be ready to miss the one that got away.

Country music wouldn’t be here without the pioneers of four chords and the truth, and everyone trying to look for that new sound. With this song, Josh thumps out a tribute to his predecessors with a heavy Waylon bass line and bluesy hook. It’s special to me because it sets the bar high from classic country to what I hope new country will sound like in the future. But who knows?

What makes this song special to me is the ending with a nice count on the drums of 1-2, 1-2 on the high hats with toms roll leading into an awesome Jason solo. It’s like being at a big concert where the fellas walk down the catwalk to end a great show and say goodbye to the fans. This is why we love what we do. 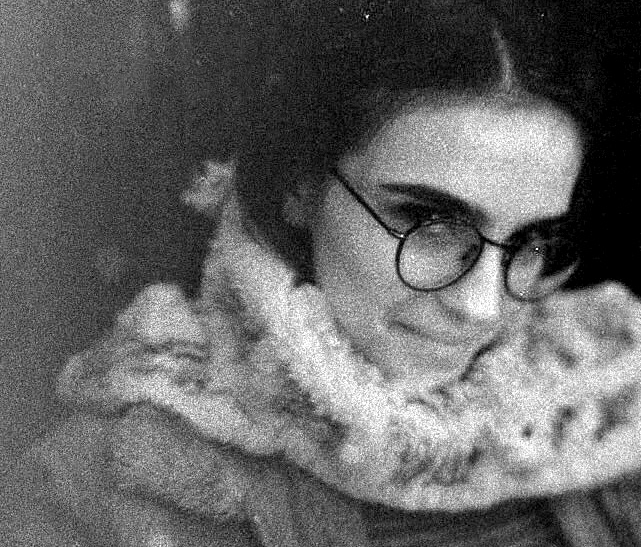 Toria is influenced by singers from Patsy Cline to Amy Winehouse. She released her third album, From Her Rib, in March. Her are six of her top songs.

I first heard this song watching Just Friends — a movie that was filmed in my hometown of Moose Jaw. The film portrays the love story of two high-school friends who were separated by distance through the years, only to find each other again in their hometown. The song perfectly summarizes the emotions one would feel before meeting their old sweetheart again.

I’d like to either walk down the aisle or have my first dance to this song (should I ever get married). The delicacy and tenderness found within wedding vows is embodied in the lyrics. The title itself “High Tide or Low Tide” parallels the wedding vows “in sickness and in health”. The song reminds me of the love we all desire to possess.

When you listen to this song, you can’t help but dance — and I mean, DANCE. Starting from the first drumbeat, the musical rhythm engulfs your entire body. For history buffs, the song is even more enjoyable, as you understand the veiled historical context that is associated with the lyrics.

Lil Peep is the king of Emo Rap, a genre that has been highly overlooked and undervalued — in my opinion. This song is a perfect personification of the genre as it is more focused on how the music and beat itself makes you feel, as opposed to focusing on what’s being said.

On days when I can’t get out of bed, I listen to this song. It reminds me that every day is an opportunity to be reborn. My favourite line is “Ain’t no stress on me, Lord. I’m moving forward.” It feels like a baptism every time I listen.