Coal power is obsolete and belongs in history’s ash heap 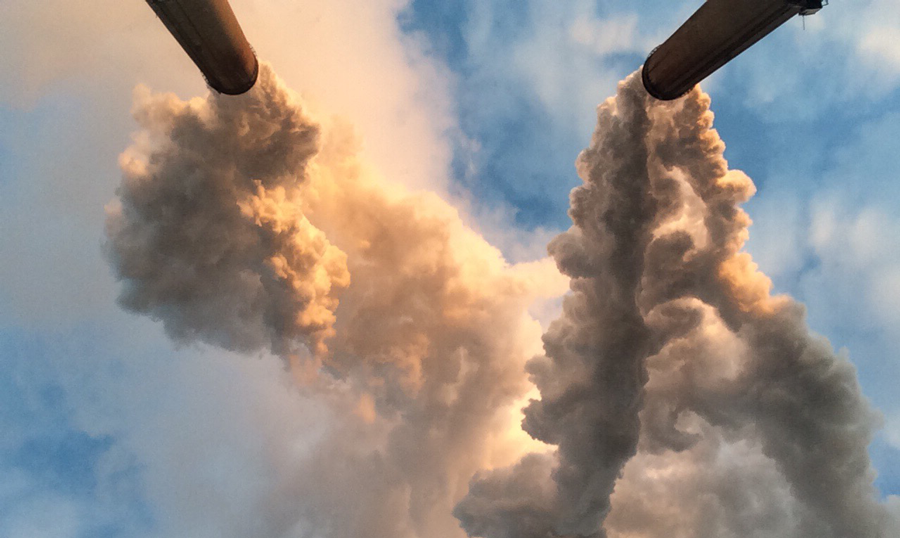 During and after his 2016 campaign, the current U.S. president promised to make coal great again. He also claimed climate change was a hoax, so it’s no surprise he’d promote a cheap, outdated, polluting, climate-altering fuel even as cleaner alternatives become more efficient and cost-effective.

Since then, U.S. coal companies have seen share prices plummet and many have gone bankrupt. A decade ago, more than half of U.S. electricity was generated by coal. Now that number is down to one-fifth and dropping steadily, in part because of a shift to natural gas, but also to renewable energy. Wind power is now the country’s fastest-growing electricity source.

Coal isn’t coming back, nor should it. From start to finish, it’s one of the most destructive energy sources. Extracting it often requires blasting away entire mountaintops and polluting air, water and soil. Burning it creates enormous amounts of deadly pollution, along with CO2 and methane emissions that drive global heating.

The climate emergency demands that we use less energy and that we get what we need from cleaner sources. We shouldn’t be using 19th century fuels in the 21st century.

But the U.S. president isn’t alone in wanting to double down on archaic, deadly coal in the face of a climate crisis. Alberta, not content to drive global heating to catastrophic levels with its dirty bitumen, is now moving to expand its coal industry — with little or no environmental oversight.

Even though Canada is moving to phase out coal-fired electricity, we’re happy to export it to other countries. It’s like a drug dealer who knows the harms of addiction and quits their personal habit but continues to sell to others.

The proposed Vista mine expansion near Hinton, Alberta, will increase thermal coal production from about seven million tonnes a year to between 10 and 15 million tonnes. Even though it will destroy ecosystems and put endangered species at greater risk, the project isn’t required to undergo a federal environmental assessment — in part because the company revised its estimate of the “project area” to fall below the threshold that requires review for any “increase in the area of mining operations of 50 per cent or more.”

A metallurgical coal mine in B.C.’s Elk Valley, Teck’s Castle Mountain, is also attempting to avoid federal review by claiming the project is an expansion rather than a new mine.

Alberta is even overturning regulations enacted by its the Peter Lougheed-led Progressive Conservative government in 1976 to protect ecologically sensitive areas — substantially increasing locations for open-pit mines. The Alberta government’s relationship with the coal industry is almost as cozy as with the oil industry. The province’s former environment minister is now president of the Coal Association of Canada.

It’s always the same story from those who lack the imagination, wisdom and foresight to learn and change with the times, who prioritize the human-created economy over the air, water, land and biodiversity that we need to survive, and over human health and well-being.

Economic costs and benefits should never be the only factors in considering industrial policy and regulation. But coal fails even on that front. Although electricity from existing coal power plants is often less expensive than wind or solar, many plants worldwide are nearing their end. Building new coal power plants would make the costs far higher — while prices for renewables are dropping rapidly as the technologies improve. Of course, the costs to human lives and health, wildlife, habitat and the climate are immeasurable.

It seems strange to write about the push for coal well into the 21st century. Those who would go on destroying the environment and fuelling the climate crisis for the sake of short-term profits and a few jobs — when so many better options exist — are demonstrating their short-sightedness and illustrating our current economic system’s flaws.

Even within the current paradigm, more and better jobs could be created by facilitating clean tech and renewable energy industries rather than relying on outdated, destructive energy sources that the world has agreed must be phased out if we are to survive.

The pandemic crisis hasn’t slowed the climate and extinction crises, but it’s shown that rapid action can have positive results. It’s time to do better. Coal is over.

With contributions from Ian Hanington. Learn more at davidsuzuki.org.