With our March 26 print publication, like pretty much everything else around the world, suspended, we’re making an effort to revive our blog.

We can’t match the capacity of the CBC to cover the local, national and international impacts of the COVID-19 situation, but one side consequence that I would like to highlight is the sharp reduction that’s occurred in greenhouse gas emissions and other forms of pollution in countries that have experienced significant outbreaks.

China, obviously, heads the list, with NASA reporting that satellite data shows the lockdown there has “slashed” air pollution due to drops in transportation, industrial production, power generation from coal and oil and more — resulting in much clearer skies.

Italy, another hard hit country, has experienced a significant decline in emission levels too. While some tales of wildlife entering quarantined cities around the world are overblown, due to a lack of gondola and cruise ship traffic, water is reportedly running cleaner in the canals of Venice and various Italian ports on the Mediterranean, revealing a vibrant, but previously hidden, marine ecosystem.

As the pandemic spreads in other countries, and economic activity grinds to a halt, similar environmental impacts will likely be observed.

So at a time when humanity is experiencing our gravest crisis in living memory, the health of our planetary ecosystem, which sustains many millions of plant and animal species besides ourselves, seems to be improving.

What does that say about how out-of-step we have become with our home planet of Earth? 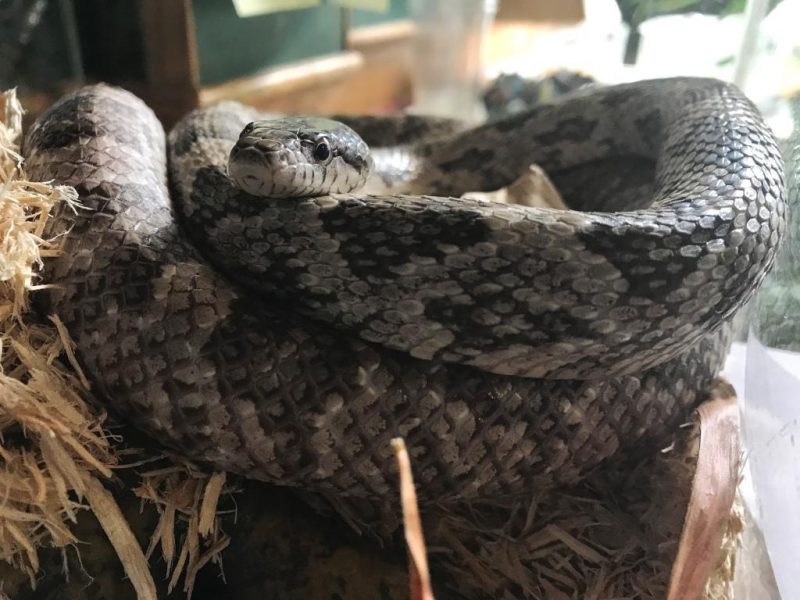 *Feel free to disagree in the comments but be warned: Leonard has legions of fans who can and will defend his adorableness from petty anti-snake sentiments.