DVD REVIEW: The Discomfort of Dragged Across Concrete 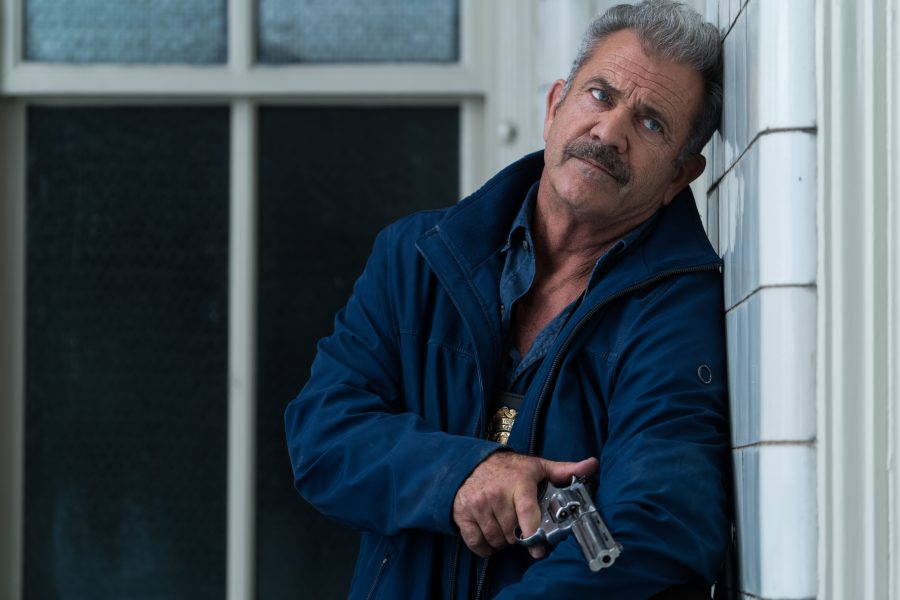 There was a period during the 70’s in which nihilistic, misogynistic violence was a box office draw. One could argue not much has changed, but if you have seen movies by Sam Peckinpah (Straw Dogs), Don Siegel (Dirty Harry) or Michael Winner (Death Wish), you know there is something uniquely nasty about these flicks: A disregard for every perceived minority, naked belief in white privilege and a sense that violence is necessary to preserve the status quo are the predominant characteristics.

It would be easy to discard these movies if they weren’t as captivating as they are. Narratively sound, these 70’s action thrillers were misguided, but had a clarity of purpose that’s lacking in today’s cinema. Watching them today, there’s something sickly refreshing about a feature that hasn’t endured three rounds of sanitization by the way of focus groups and executive notes.

Early on a horror specialist (I was a champion of the terrifying Asylum Blackout), Zahler has evolved into the single representative of this trend at work today. Not a single one of his movies (Bone Tomahawk, Brawl in Cell Block 99) has had a significative theatrical release, yet if you’ve seen them, they’re probably engraved in your brain.

Zahler’s latest, Dragged Across Concrete is designed to trigger you. Heck, the lead is Mel Gibson and the movie is unapologetic about it. Gibson is Brett Ridgeman, a cop who has been suspended without pay following excessive use of force against a perp. Ridgeman convinces his equally money-strapped partner, Anthony Lurasetti (Vince Vaughn), to hit a local dealer for some quick cash.

As the bent coppers circle a likely target, Henry (Tory Kittles), a career criminal recently sprung from jail, mulls his partnership with a vicious gang of thieves. Being very low in the food chain, Henry suspect they may cut him loose, but also needs the money.

The plotlines intersect violently and thrillingly in a shootout that unfolds like a chess game. A sequence that puts to shame more expensive productions by supposedly seasoned filmmakers, the climax is quite possibly Zahler’s finest hour behind the camera.

Dragged Across Concrete knows audiences are familiar enough with police dramas to skip some of the tropes. Instead, the film focuses on the downtimes on a stakeout, provides the leads with a backstory and ups the ante emotionally. There is also an undercurrent of dark humor in Gibson and Vaughn’s rapport. The vets are at the top of their game and clearly enjoying themselves.

There is a less savory element in Dragged Across Concrete that prevents me from endorse it fully: The film’s liberal use of bigotry, verging on straight-up racism. It’s clear all the profiling is there to provoke a reaction and may not represent the filmmaker’s beliefs, but I was uncomfortable all the same. More disturbingly, Zahler roots the racial tension in the realm of possibility (Ridgeman’s daughter is bullied regularly by a group of black teens), leading to some very awkward confrontations the filmmaker fails to turn into something of substance. He’s not unlike a kid playing knock-knock ginger.

Pluses and minuses, Dragged Across Concrete is definitely worth watching (the moody, O’Jays-heavy soundtrack tips the scale in the movie’s favor). Just beware it’s not for the easily triggered or the faint of heart. Three-and-a-half entitled planets (out of five).

Dragged Across Concrete is available on Blu-ray, DVD and VOD.