From a Critic’s Notebook: Underwater 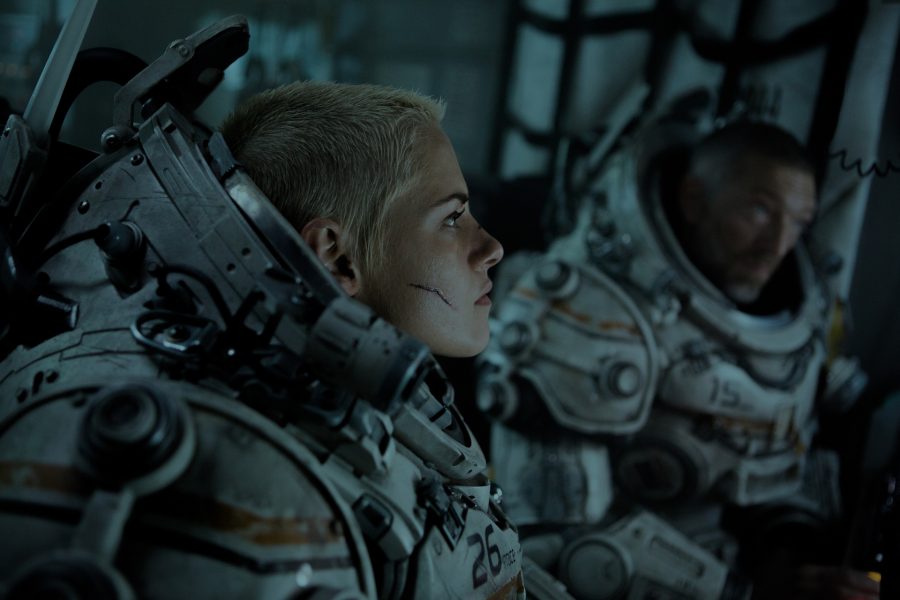