REVIEW: Michael Caine Dissects the Sixties in My Generation 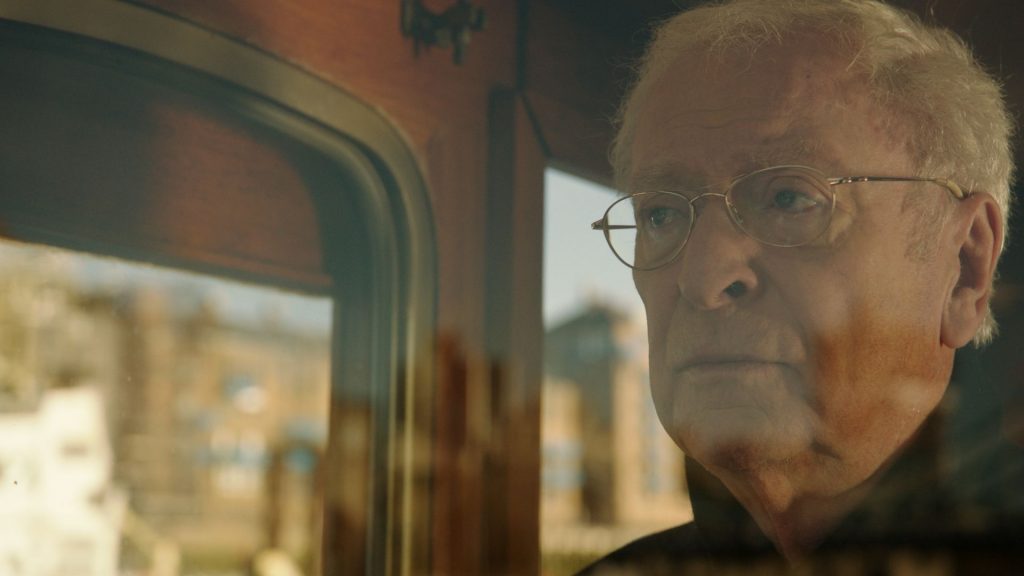 For better or for worse, historic depiction of the 60’s is often limited to the social movements in America. The slick documentary My Generation breaks with tradition by focusing on the same period in England: Unburdened by the Vietnam war and decades of civil rights trampling, social revolution in the UK was more about breaking with the social order and the ways of the old guard.

Narrated and anchored by Michael Caine, My Generation mixes beautiful footage of London from over half a century ago, stunning photographies, and testimonies of emblematic game-changers, like Paul McCartney, Roger Daltrey, Marianne Faithful, and Twiggy.

The doc’s thesis is a well-thought one: The rigid class system was asking for a revolution and got one, courtesy of a younger generation less hung up on status than their parents. England’s working class found itself represented in movies, fashion, and music. Success by merit was suddenly a thing, same as living on your own and sexual liberation.

While the approach is somewhat slight and purely from a pop culture perspective, My Generation gets the point across. Michael Caine does more than just read from a piece of paper: An actor who found his way into era-defining films (Alfie comes up often), Caine experienced the revolution from the inside (a cockney actor turned leading man) and delivers a compelling running commentary. He also conducts the interviews with his peers, although we are only treated to sound bites. An odd decision, considering the power footage of Caine and McCartney reminiscing would have had.

The tone of My Generation is relentlessly positive until the final quarter, when the establishment strikes back by pinpointing the use of drugs as the movement’s fatal character flaw. While I appreciate the tidy 85-minute length, the documentary tends to oversimplify and whitewash the decade. Some texture would have been appreciated.

It comes as no surprise the soundtrack of My Generationis a delight: From The Kinks to The Beatles, from rather obvious choices (The Who’s “My Generation”) to deeper cuts (Status Quo’s “Pictures of Matchstick Men”), this is a movie you can listen, as well as watch. Three planets.

My Generation is now playing at the Roxy Theatre.