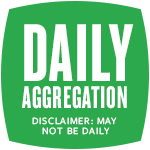 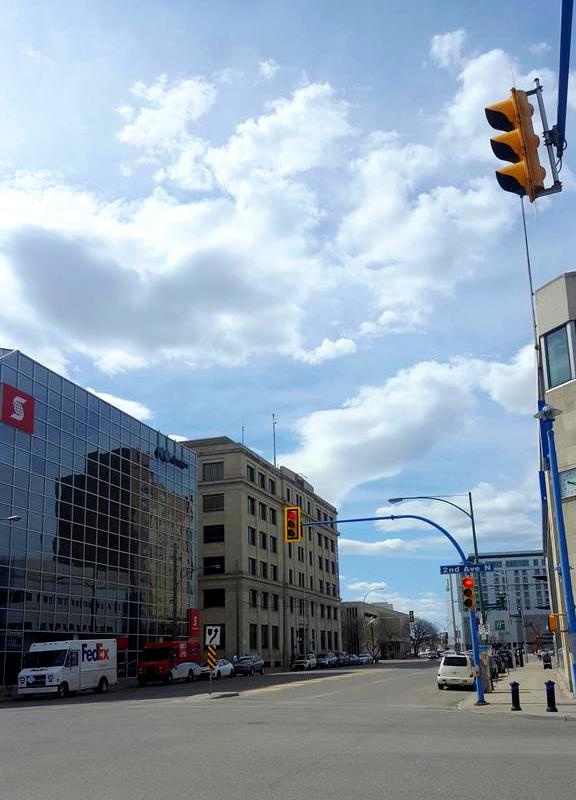 1. BYE, BYE GOOD OL’ SGI, DROVE MY CHEVY TO THE LEVEE BUT INSURANCE WAS TOO HIGH Hot on the heels of the Sask Party’s announcement it could sell off almost half of SaskTel — which would cripple the crown and pave the way for full privatization, no matter what Brad Wall claims — the government says private companies want to buy parts of SGI. That said, stories like this don’t help the case to keep insurance public, which has a duty to be more compassionate than private companies.

2. SASKATCHEWAN LEADS CANADA IN STOPPING POOR PEOPLE FROM HAVING FUNERALS A proud day.

3. SASKATCHEWAN FIDDLES WITH DISABLED TRANSPORTATION ALLOWANCE Fiddling would be fine but the bottom line is disabled people in care homes will lose $750 million in funding.

4. SASK CROWN CEOS AND DEPUTY MINISTERS TAKE A PIDDLY PAY CUT Whoopdedoo. Look, if you make a six-figure salary you can afford a higher percentage pay cut. Sure, 3.5 per cent of $$566,762 is a proportionally bigger hit than 3.5 per cent of, say $50K, but when you’re making enough money to pay cash for a new car every year you’re not going to suffer from a 10, 15 or even 20 per cent rollback.

5. SASKATCHEWAN’S ENVIRONMENT MINISTER TALKS LIKE AN OIL STOOGE Scott Moe (nice name) says Saskatchewan will never allow a carbon tax. There’s absolutely room for debate on the merits and problems with carbon taxes, but blanket statements like this deserve contempt (especially when they come from a guy with two first names). Read about how a grown-up government fights climate change here.

6. WOW, THE EDMONTON OILERS GAVE WOMEN’S WASHROOMS TO MEN Garbage. And this from a team whose owner is tangled up in a cash-for-sex lawsuit. Female fans should sue the Oilers, the league and the City Of Edmonton (which put $131 million toward Rogers Place and is the official owner) for sex discrimination. Seriously.

HERE’S A STUPID I was bored and made a dumb cell phone video about how Prairie Dog functions. Or is that dysfunctions?