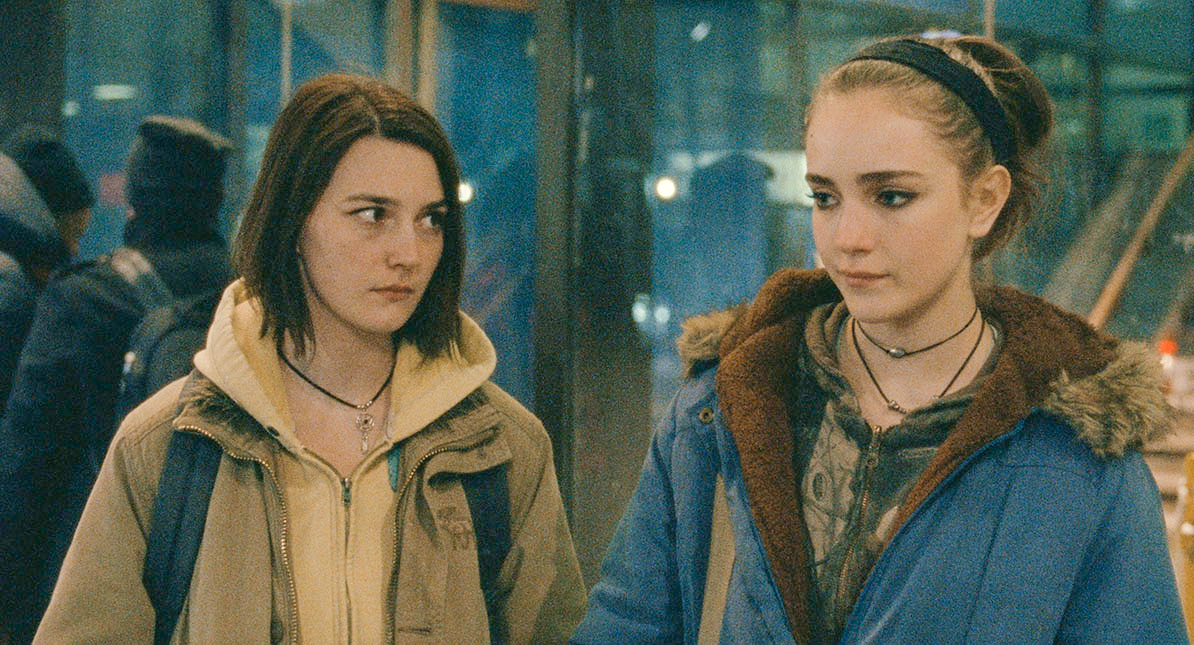 It’s hard to grasp just how destructive the anti-abortion movement is. Thanks to pressure from Christian extremists fixated on what other people do with their junk and the politicians they are brainwashed into electing, abortion clinics are an endangered species in a lot of the United States. This means that for many young women, the only way to end an unwanted pregnancy involves risking their lives for a medical procedure that ought to be their Supreme Court-legislated right.

In Never Rarely Sometimes Always, writer/director Eliza Hittman ( Beach Rats) gives this phenomenon a face. Autumn (newcomer Sidney Flanigan) is a pregnant teenager from rural Pennsylvania. Without any kind of a safety net, the 16-year-old sees no alternative to ending the pregnancy. If only it were that straightforward. The so-called women’s clinic closest to her not only tries to talk her out of having an abortion, they sabotage her by lying about how far along she is.

Out of options, Autumn scrounges every dollar she can and, accompanied by her cousin Skylar (Talia Ryder), heads to New York. Unsurprisingly, it turns out late-term abortions for out-of-state teenagers are a dicey proposition, and Autumn finds herself penniless in a strange city.

The film is also an effective indictment of the anti-abortion movement and a society that will not protect children and teenagers from predatorial adults. The movie never spells out how Autumn ended up pregnant, but astute audiences can fill in the blanks — an approach that is memorable, if far from comforting.

Sidney Flanigan knocks it out of the park as Autumn. The first-time actor is restrained, but you can perceive floods of emotion running under her skin. Flanigan’s performance reminds me of Florence Pugh’s early work and her career has turned out all right, to say the least.

The film’s main shortcoming is the fact it is clearly modeled after Romanian director Cristian Mungiu’s 2007 masterpiece 4 Months 3 Weeks and 2 Days (even the titles are comparably cumbersome), but it feels like Hittman is pulling her punches. That quibble aside, it’s telling that modern-day America can credibly stand in for Nicolae Ceausescu’s Romania. I mean, ouch.